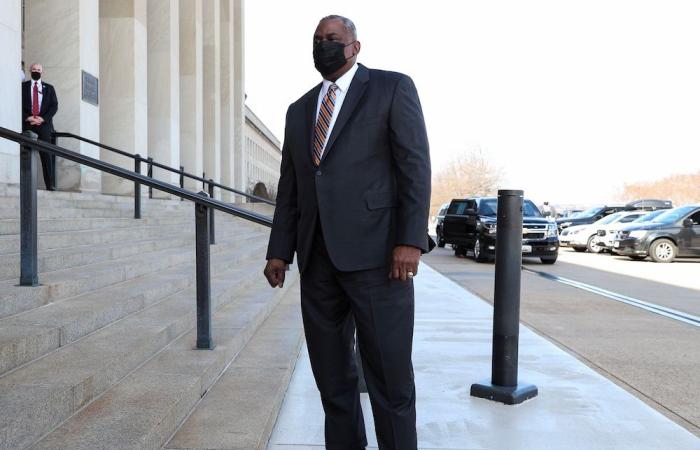 TOKYO, Jan 24 — New US Defence Secretary Lloyd Austin, during his first phone call with his Japanese counterpart, reaffirmed America’s commitment to Tokyo to defending a group of East China Sea islets claimed by both Japan and China, the Pentagon said.

Austin, in talks with Japanese Defence Minister Nobuo Kishi, confirmed that Article 5 of the US-Japan security treaty, which stipulates US defence obligations to Japan, covers the uninhabited islands, the Pentagon said in a statement.

The islets are known as the Senkaku islands in Japan and Diaoyu in China.

Austin also reaffirmed that the United States remains opposed to any unilateral attempts to change the status quo in the East China Sea, the Pentagon said.

Japan has become increasingly concerned about Chinese activity in the East China Sea, including incursions into waters around the islands.

Japan’s defence ministry was not immediately available for comment.

US Indo-Pacific Command said on Sunday a US Navy strike group entered the South China Sea on Saturday, the same day Taiwan reported a large incursion of Chinese bombers and fighter jets into its air defence identification zone near the Pratas Islands. — Reuters

These were the details of the news US reaffirms commitment to Japan to defending islands disputed with China for this day. We hope that we have succeeded by giving you the full details and information. To follow all our news, you can subscribe to the alerts system or to one of our different systems to provide you with all that is new. 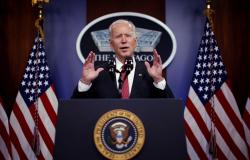 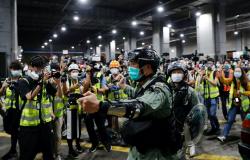 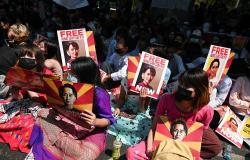