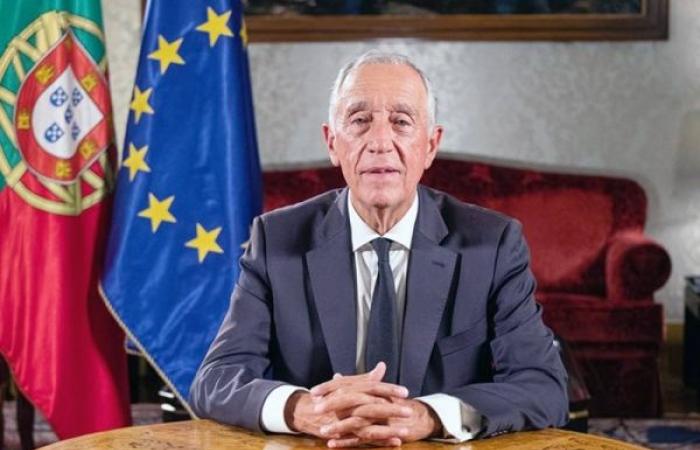 Hind Al Soulia - Riyadh - LISBON — Portuguese voters will head to the polls Sunday to vote in a presidential election as COVID-19 cases rise in the country. Voters will decide amid a national lockdown whether to reelect incumbent Marcelo Rebelo de Sousa who is leading in polls.

Polls indicate center-right incumbent de Sousa will win another term, although observers are watching how a far-right challenger could perform.

Portugal remains under a strict national lockdown after the country of 10.8 million recorded its worst daily coronavirus death toll and number of new infections on Saturday. Fatalities now stand over 10,000.

There are 12,000 voting locations and voters must wear a mask, disinfect their hands, keep their distance, and bring their own pens, the country's prime minister said.

There are seven candidates in the race and if no candidate receives more than 50% of the vote, there will be a runoff.

The most recent Eurosondagem poll from January showed incumbent de Sousa with around 59%, followed by Ana Gomes from the Socialist Party with 15% and André Ventura with around 10%, poll aggregator Europe Elects said.

Ventura is a far-right populist candidate who claims to be the only right-wing candidate. Analysts will be closely watching how well he performs in the election.

In his final campaign speech, de Sousa urged voters to back him to avoid a second round of elections.

This, he said, would "spare the Portuguese people from the election being stretched out over three crucial weeks" — time that could be better spent slowing the pandemic, said the former minister and co-founder of the center-right Social Democratic Party (PSD).

Though current opinion polls predict the 72-year-old president will win up to 70% of the vote, lower turnout could impact those assumptions. However, the other seven candidates are all polling in the single-digit percentage range.

Historically all four presidents since the end of Portugal's dictatorship in 1976 have been re-elected for a second term. — Agencies

These were the details of the news Portuguese voters head to the polls amid national COVID lockdown for this day. We hope that we have succeeded by giving you the full details and information. To follow all our news, you can subscribe to the alerts system or to one of our different systems to provide you with all that is new.

PREV Fate still unclear of ‘tens of thousands’ of civilian detainees in Syria
NEXT Trump, returning to political stage, flirts with 2024 run 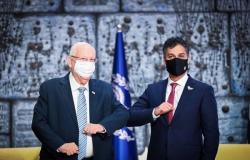 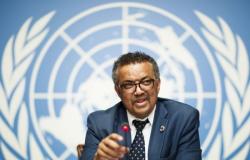 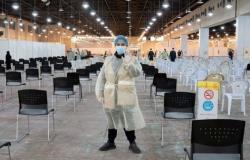