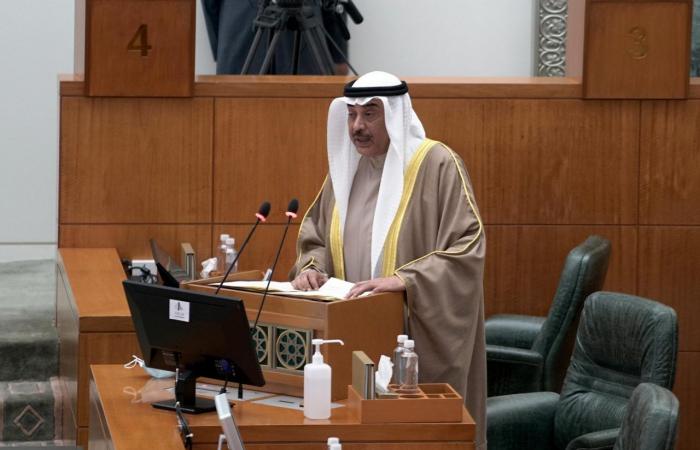 Mohamed Nass - Cairo - KUWAIT (Reuters) – Kuwait’s emir reappointed Sheikh Sabah al-Khalid al-Sabah as prime minister on Sunday after the cabinet resigned last week in a standoff with parliament over its vote to question the premier on issues including his choice of ministers.

The barely one month-old government had been acting in a caretaker role since it resigned over the confrontation with parliament. The situation has complicated efforts to tackle a severe liquidity crunch in the wealthy OPEC member state caused by low oil prices and the coronavirus pandemic.

Frequent rows and deadlocks between cabinet and the elected assembly have led to successive government reshuffles and dissolutions of parliament over decades, hampering investment and economic and fiscal reform.

The motion earlier this month to question Sheikh Sabah, premier since late 2019, was supported by more than 30 MPs in the 50-seat assembly in which the opposition made gains.

The motion, seen by Reuters, referred to a cabinet that did not reflect last year’s legislative elections and to government “interference” in electing the speaker and members of parliamentary committees.

Kuwait has the most vibrant political system among Gulf Arab states, with a parliament able to pass, and block, legislation and question ministers. However, senior government posts are occupied by members of Kuwait’s ruling family, and the emir has final say in state matters.

These were the details of the news Kuwait’s emir reappoints PM to form new cabinet after parliament standoff for this day. We hope that we have succeeded by giving you the full details and information. To follow all our news, you can subscribe to the alerts system or to one of our different systems to provide you with all that is new. 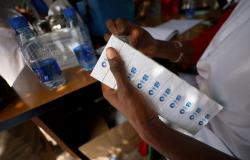 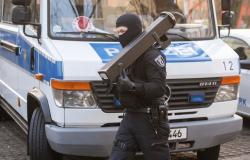 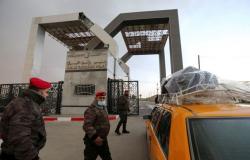 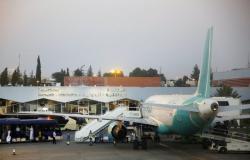