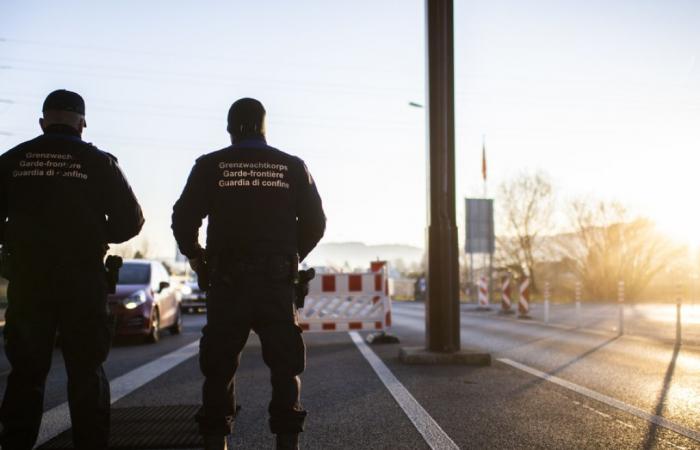 In a joint letter, six party presidents ask the Federal Council to set up a real system of border control to fight against Covid-19. Entry into Switzerland would go through tests and quarantines.

With measures’ combating the importation of viruses’, the risks could be massively reduced inside the country, write the party presidents of the SVP, the PS, the Center, the PLR, the Greens and the Greens’ liberals. Both SonntagsBlick and SonntagsZeitung report on the letter that Keystone-ATS has obtained.

The objective would therefore be to be able to deconfin in stages in Switzerland while keeping the number of cases low. This would also prevent further restrictive measures.

According to party presidents, those who want to enter Switzerland – depending on the level of infections in the country of origin – should present a valid PCR test. At airports, we could offer an antigen test, to pay out of pocket.

Five days later, another rapid test should be ordered. Until then, those affected should self-quarantine. By land, we could limit ourselves to a word declaration.

Travelers returning from abroad are also expected to self-quarantine for five days. This could however be lifted after a negative test (PCR or rapid antigen). We could also consider a ‘light quarantine’, allowing to go out to move or play sports, but not for shopping.

These were the details of the news Parties demand tougher border measures for this day. We hope that we have succeeded by giving you the full details and information. To follow all our news, you can subscribe to the alerts system or to one of our different systems to provide you with all that is new.