a hard blow for the French living abroad 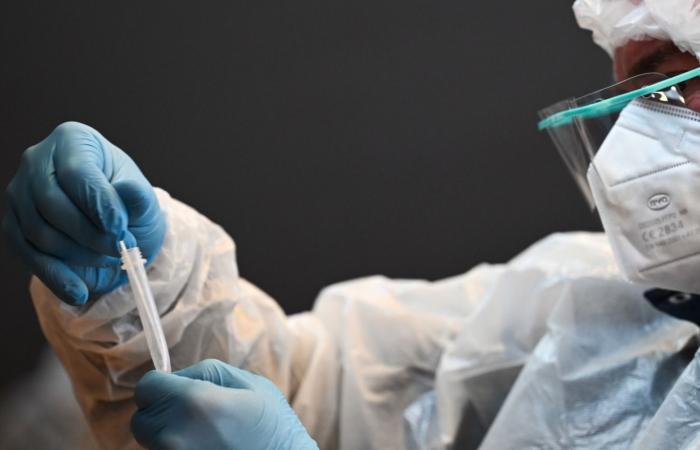 We must “show white paw”. While the third containment threat hangs over France, it is necessary from Sunday at midnight to present a negative PCR test of less than 72 hours for all travelers from a country of the European Union who wish to enter the territory . A real blow for the French who live abroad: if the tests are free in France, this is not necessarily the case with all our neighbors. This is particularly the case in Spain, where it takes at least 100 euros to be tested.

Because the Spanish health system reserves free PCR tests only for people who show symptoms. “Yesterday morning I went to a private clinic to do a test, it cost me 100 euros,” confirms at the microphone of Europe 1 Fred, an executive who chose to live in Barcelona while his company is based in Paris. A sum that he will have to pay “every week” before flying to Roissy, since he has no symptoms. “I have to go through a private lab that charges me for the test.”

These negative PCR tests will be required by the airlines before boarding (children under 11 are exempt), for this other Frenchwoman who came to visit her father for a few days, this measure is necessary, but inconsistent. “I understand, but I think there is still a contradiction that those who take the train or the car won’t have to. So I don’t know if it’s really useful.” Indeed, no tests required for those arriving in France by road or train. But be careful if you take the plane, in addition to the PCR test, you must commit to isolate yourself for a week and take a new test.

These were the details of the news a hard blow for the French living abroad for this day. We hope that we have succeeded by giving you the full details and information. To follow all our news, you can subscribe to the alerts system or to one of our different systems to provide you with all that is new.