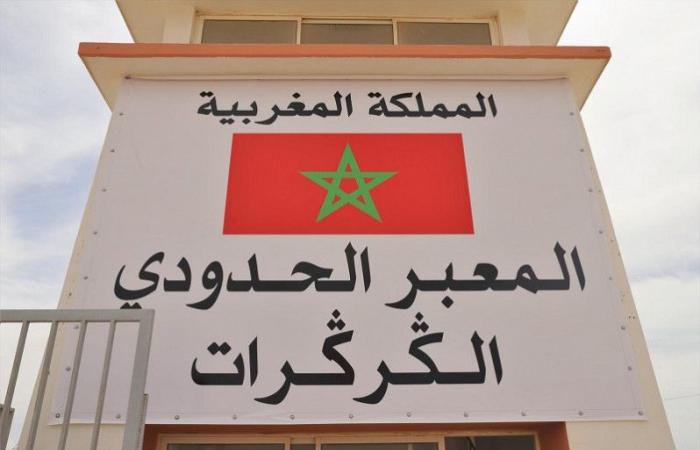 The Polisario had announced on Saturday evening an attack against Guergarate using “4 missiles” (!). False news like the Polisario has spread almost every day since the security of the area by the FAR in November 2020.

Despite the uneventful harassment of the “Polisario” militias, the situation in Guerguarate, as in the whole of the Moroccan Sahara, is calm and normal. Road traffic between Morocco and Mauritania, and beyond to sub-Saharan Africa, is not disturbed in any way, the same sources said.

In accordance with the instructions of King Mohammed VI, Supreme Chief and Chief of General Staff of the Royal Armed Forces (FAR), the Guergarate passage has been secured by the FAR, the same sources said, recalling that since November 2020, the “Polisario” militias carry out harassment, in a desperate reaction to this securing of the passage.

At the same time, continue the authorized sources, the Algerian-Polisarian propaganda tries in vain to show a “war zone”, through fake news, “war communiques”, dispatches and daily reports on “imaginary clashes” .

These were the details of the news Quiet location in Guergarate, normal traffic for this day. We hope that we have succeeded by giving you the full details and information. To follow all our news, you can subscribe to the alerts system or to one of our different systems to provide you with all that is new.