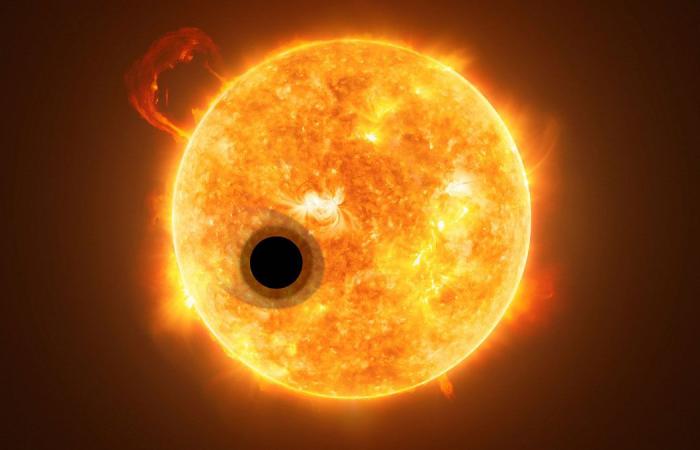 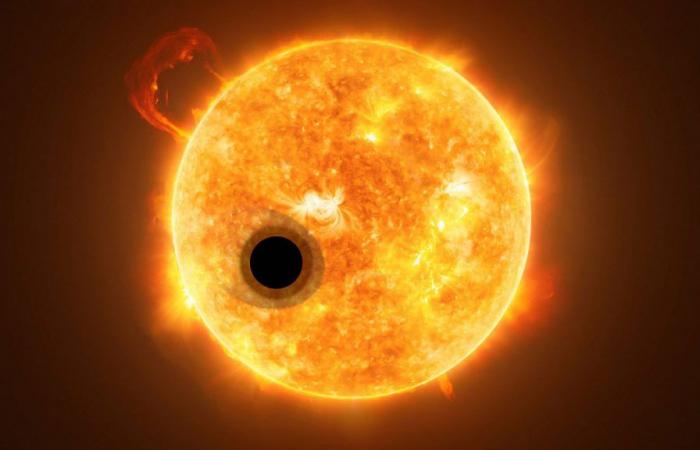 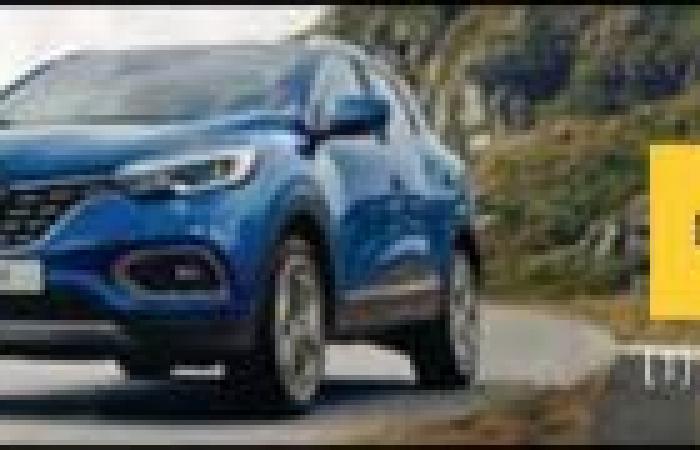 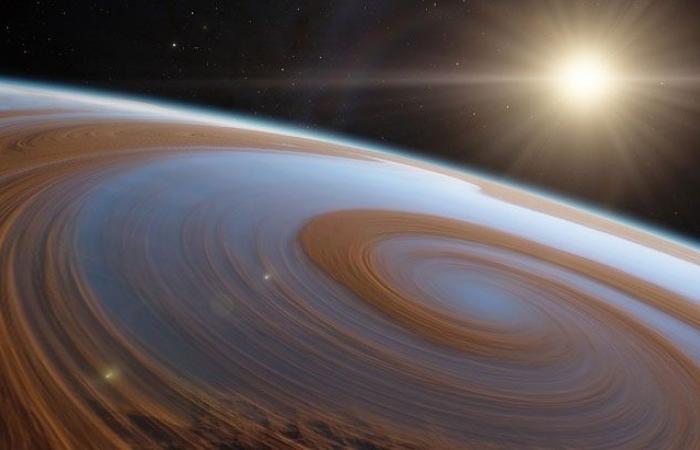 An international team of astronomers recently described a surprisingly surprising planet. Qualified as “super-vaporous”, it turns out to be much less dense than scientists predicted until now.

Similar in size to Jupiter, WASP-107b However, it has a density ten times lower than the latter, which makes it one of the less dense planets ever discovered and has led researchers to compare it to cotton candy. Amazing features with important implications for our understanding of the gas giant planets, which would form much more easily than previously thought.

According to the authors of this new study, published in theAstronomical Journal, this super-vaporous world is distinguished not only by its unusual size and low surface gravity, but also by the special luminosity of its star, WASP-107, which made it possible to study the exoplanet and its atmosphere in detail.

« This work covers the very foundations of how giant planets can form and develop. », Estimated Björn Benneke of the’Montreal university. « It provides concrete proof that the massive accretion of a gas envelope can occur for nuclei much less massive than previously thought.. »

“For WASP-107b, the most plausible scenario is that the planet formed far from the star”

Discovered for the first time in 2017, WASP-107b is some 212 light years from the Terre and orbit very close to its star (the exoplanet turns out to be about 16 times closer to it than we are from Soleil).

The planets form in the disk of dust and gas that swirls around young stars. Gaseous giant planets like Jupiter and Saturn or WASP-107b must create a solid core at least ten times as massive as the Earth, in order to accumulate enough gas before the disk dissipates. But WASP-107b does not have such a massive core, which prompts scientists to consider several scenarios.

« For WASP-107b, the most likely hypothesis is that the planet formed far from the star, where the gas in the disk is cold enough that gas accretion can occur very quickly. “, said Eve Lee, professor atmcgill university. « It was then able to migrate to its current position, either through interactions with the disk or with other planets in the system.. »

During the same research, scientists observed another planet in the system, known as WASP-107c. Less remarkable than its colleague because of its considerably greater mass and the much greater distance separating it from its star, this one however describes a strange orbit around its star, which could inform researchers about the history ” eventful ” of WASP-107b.

« In some ways, WASP-107c retained the memory of what happened in its system Said the study’s authors. ” Its great eccentricity suggests a rather chaotic past, with interactions between the planets that could have led to significant displacements, like the one suspected for WASP-107b. »

In recent months, researchers have announced the discovery of an extreme version of Jupiter, a giant planet capable of floating on water and an infernal world with oceans of lava and swept by rains of rock.

These were the details of the news Discovery of an improbable “cotton candy” planet in the Milky Way for this day. We hope that we have succeeded by giving you the full details and information. To follow all our news, you can subscribe to the alerts system or to one of our different systems to provide you with all that is new.