US entry requirements: what will change on January 26 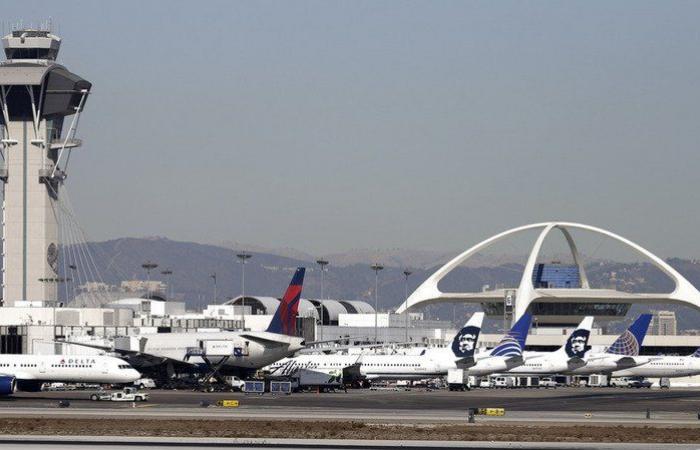 Faced with the epidemic wave, the American authorities are tightening the screw. On January 21, President Joe Biden signed a series of executive orders promising maximum mobilization against the Covid-19 pandemic.

Faced with the epidemic wave, the American authorities are tightening the conditions of entry into the territory. “As of January 26, 2021, the US Center for Disease Control and Prevention requires that all passengers 2 years of age or older scheduled on a flight to the United States, present at check-in: either a result of negative viral test for Covid-19 carried out during the 3 days preceding their international flight; either, in the case of a previous infection with Covid-19, during the last 3 months before departure, a positive viral test result, as well as an official letter from a doctor indicating that the passenger is fully recovered and that he is authorized to travel “, details Christopher Kozely, consular agent of the United States in Polynesia.

If the PCR test results are not obtained on time, a negative antigen test made the day before departure (or even in the morning if the trip is the same evening) can be accepted. For Air Tahiti Nui passengers, the company plans a rapid antigen test between 4 hours and 1 hour before the departure of each flight to the United States.

In case of negative result, the document must clearly state:

At the end of the test, an identifier and indications of access to an internet server are given to the traveler to retrieve his result certificate.

The specifics of tests and self-quarantine

In California, it is possible to perform the tests in the Good Life Medical Service laboratories and to benefit from a 10% reduction in partnership with Air Tahiti Nui. When making an appointment, simply use the code “AT010” and indicate in the reference box “Air Tahiti Nui”.

The Angels, the tests can be performed at the Reliant Urgent Care laboratories in the LAX airport area. Open 24 hours a day, 7 days a week, they offer two fares to Air Tahiti Nui passengers:

As of December 30, 2020, the Los Angeles County Department of Public Health has requested that every traveler from an area outside of Southern California practice a self-quarantine for 10 days after arriving in Los Angeles. Transit travelers who do not spend a night in Los Angeles are not affected.

The counties of San Francisco, Santa Clara and New York State have also implemented a self-quarantine for travelers entering these areas.

If, in the 14 days prior to your departure to the United States, you have traveled or transited in Germany, Austria, Belgium, Brazil, China, Czech Republic, Denmark, Estonia, Finland, in France, Greece, Hungary, Iceland, Iran, Ireland, Italy, Latvia, Liechtenstein, Lithuania, Luxembourg, Malta, Netherlands, Norway, Poland, Portugal, Slovakia, Slovenia, Spain, Sweden, Switzerland or in the United Kingdom (excluding overseas territories outside of Europe), you will not be allowed to enter or transit the United States.

Note that this list of countries is likely to change in the coming days, as are the conditions for entering the country.

These were the details of the news US entry requirements: what will change on January 26 for this day. We hope that we have succeeded by giving you the full details and information. To follow all our news, you can subscribe to the alerts system or to one of our different systems to provide you with all that is new.