What the UN report says on the Central African Republic 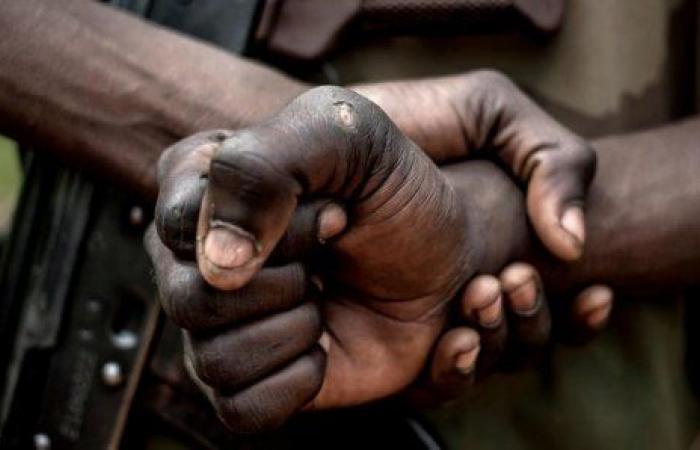 The United Nations panel of experts responsible for documenting possible violations of the arms embargo in the Central African Republic presented its annual interim report in New York on Thursday, January 21. It will not be made public until the end of the month, but RFI was able to consult the document, and unveils the main conclusions.

The investigations contained in this report mainly date from before the December election and the formation of CPC, this rebel coalition which today threatens the power of Bangui. Experts nonetheless qualify as “central” the role played by former President François Bozizé – already under UN sanctions – in the establishment of this coalition.

Regarding arms deliveries to the country – authorized under certain conditions – the experts remind the Central African armed forces of their obligation to ensure the protection and traceability of their stocks. They point out that military equipment that arrived last October in Bangui from Russia had not been registered by the Central African Republic in December, and say they have proof that some of this equipment ended up at the end of December in Boali in hands of armed groups members of the CPC, 3R and anti-balaka specifically. Experts also claim that “most of the notifications” of arms deliveries that states send to the sanctions committee are too incomplete, making it difficult to enforce the embargo.

Another salient fact documented in this report is how the UPC, one of the most powerful armed groups in the country, derives its income from a system of taxation on the exploitation of the gold mining business in the region of Bambari. Experts accuse this armed group of having in place a true “parallel administration” to that of the Central African state. They describe how agents are charged on behalf of the UPC to collect mining taxes instead of the authorities, on pain of reprisals sometimes, then channel the funds thus collected to Bokolobo where the head of the group Ali resides. Darassa.

In the background, the experts denounce above all the complicity shown, according to them, several gold mining companies present on the spot: the companies IMC, the Chinese-owned Central African mining industry, and Midas, a company officially Madagascan, “deemed close to Russia” according to Africa Intelligence.

These two companies are, among other things, accused of paying members of the UPC directly to ensure the security of their sites, and therefore of financing the armed group in flagrant violation of the United Nations sanctions regime. Last year, according to an RFI investigation, the company Axmin, registered in Canada, refused to continue operating Ndassima under these conditions. According to the company, this exploitation was impossible without reaching an agreement with armed groups.

Finally, the UN group of experts insists on the “absence” of state representatives in these gold mining areas. An official they questioned even said that he was arrested and held for seven hours by the UPC for trying to go to the Ndassima 2 mining site.

When questioned by the panel of experts, Midas replied that he had not been informed of the presence of the UPC in the area.

The company then provided the experts with a signed letter from the Interior Ministry to the company, in which it is written that Midas does not work with armed groups.

IMC did not respond to the experts’ accusations.

These were the details of the news What the UN report says on the Central African Republic for this day. We hope that we have succeeded by giving you the full details and information. To follow all our news, you can subscribe to the alerts system or to one of our different systems to provide you with all that is new.