For Bloomberg, Vicarious Visions is working on a Diablo II remake 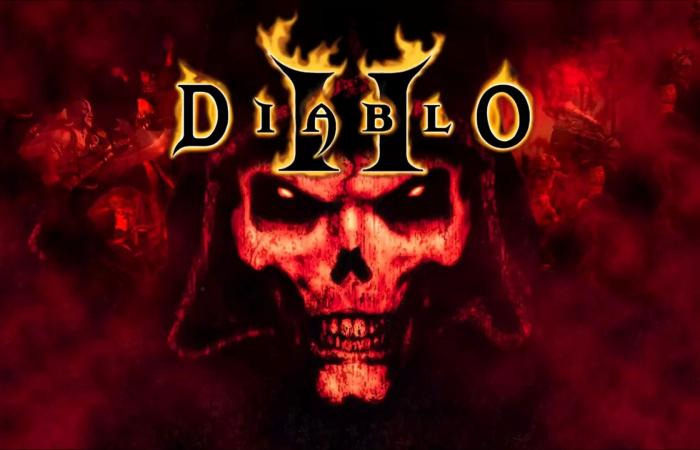 This is one of the moves that made the most talk this week, the case Vicarious Visions, Activision studio which is now absorbed into Blizzard to be reduced to assistance on Blizzard projects.

Bloomberg reporter Jason Schreier has revealed that Vicarious Visions, the team behind the remasters of Crash Bandicoot and Spyro the Dragon, are currently working on a remake of the hit title Diablo II for PC.

The remake of the classic game has no release date. Here’s a look at the original game via Fandom:

“Diablo II, the sequel to the popular game Diablo, is a dark, fantasy-themed action role-playing game in a“ hack-and-slash ”or“ traveling dungeon ”style. After a stress test in the spring of 2000, it was released for Microsoft Windows and Mac OS in the summer of 2000 by Blizzard Entertainment. Diablo II was developed by Blizzard North.

These were the details of the news For Bloomberg, Vicarious Visions is working on a Diablo II remake for this day. We hope that we have succeeded by giving you the full details and information. To follow all our news, you can subscribe to the alerts system or to one of our different systems to provide you with all that is new.