Monster outbreak in an Ontario residence: the presence of the British variant confirmed 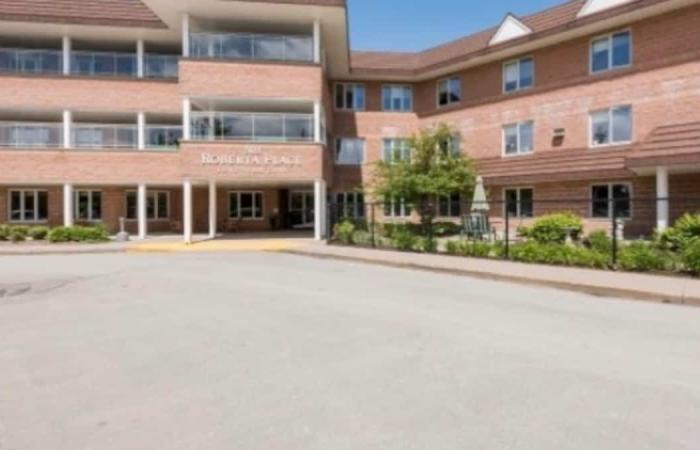 Health officials confirmed on Saturday that the British variant was detected at a long-term care home in Barrie, Ont., Where a dramatic COVID-19 outbreak has been wreaking havoc for the past two weeks.

After suggesting Wednesday that this mutation of the virus was very possibly at the origin of the outbreak, the Simcoe Muskoka District Health Unit said on Saturday, in a statement, that the six samples analyzed did indeed test positive for British variant.

Remember that the latter could be up to 70 times more contagious than the coronavirus. UK Prime Minister Boris Johnson has also said it could be deadlier, though several scientists remain cautious.

Proof that at the very least this mutation is transmitted more easily: the outbreak at Roberta Place in Barrie has struck 124 of 127 residents since January 8.

In addition, 84 community workers, two caregivers and three outside partners have tested positive for COVID-19 so far.

The rapid outbreak is responsible for the deaths of 29 people in all, the district health office informed on Saturday.

This variant, discovered at the end of December in England, terrorizes the whole world. Like many countries, Canada had banned flights from the UK, but air traffic has since resumed.

These were the details of the news Monster outbreak in an Ontario residence: the presence of the British variant confirmed for this day. We hope that we have succeeded by giving you the full details and information. To follow all our news, you can subscribe to the alerts system or to one of our different systems to provide you with all that is new.