The most powerful in the world 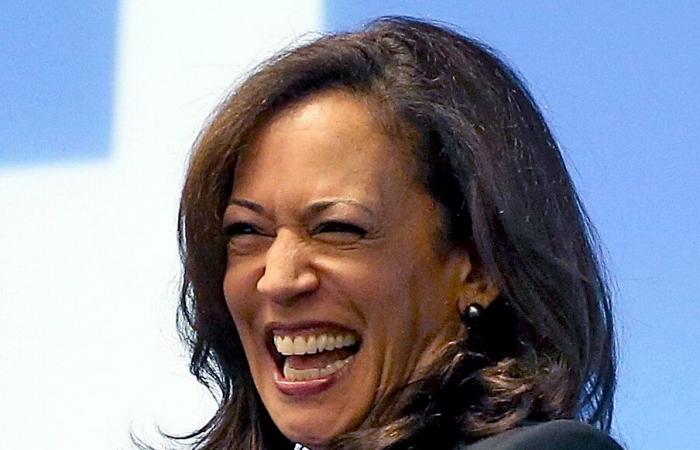 Tract (with Brut) – Kamala Harris was invested this Wednesday, at 56, Vice President of the United States. She is the most powerful woman in the world. Here is his life:

Kamala Harris was born in 1964, in Oakland, California, to a Jamaican father and an Indian mother. Her mother, Shyamala Gopalan, is a breast cancer researcher at the Berkeley Lab. “My parents met when they were graduate students at UC Berkeley, in the midst of the civil rights movement,” she says. She has a younger sister, Maya, who is three years younger than her.

His class is the second in Berkeley to experience desegregation thanks to busing, the transport of students aimed at promoting social or racial diversity.

Her parents are divorcing. Following this divorce, she spends a lot of her summer vacation with her younger sister in India, with her mother’s family in Chennai. She says that her vacation and her relationship with her grandfather PV Gopalan, a former member of the Imperial Indian Secret Service, were major influences in her life.

She moved to Montreal, where she spent her high school years and co-founded a dance group called Midnight Magic.

She is organizing her first event in Montreal with her sister, who is 10 years old. Their demand, which will be satisfied: the right to play in the garden at the bottom of the building.

She graduated from Howard University, a historically black college, where she led her first campaign to be a representative for the freshman class.

She obtained her doctorate in law.

She is elected senator in California. His tough interrogations in congressional hearings are attracting national attention. She is a strong advocate for the right to abortion, medical marijuana, the fight against climate change, gun law reform, universal health coverage and immigration reform.

She publishes a playlist on Spotify in which we find, Waterfalls by TLC, Juicy by Notorious Big, Humble by Kendrick Lamar or Love on Top by Beyoncé. The loyal Kamala Harris supporters call themselves the “KHives”, and their name is inspired by the hardcore Beyoncé fans who call themselves the “Beyhives”.

On January 21, 2019, during Martin Luther King Jr. Day, she announced her candidacy for the presidency of the United States. During the debates of the primaries, it is distinguished by its virulent attacks against Joe Biden, the alleged leader, for his opposition to busing. “I was that little girl. And there are many more in the country who were these little girls and boys, who were transported by bus, ”she said then.

She announces that she is suspending her campaign for lack of funds. On March 8, 2020, she endorses Joe Biden as president. That same year, she joined the Black Lives Matter protests and worked to enact police reform legislation.

She was elected Vice President of the United States, alongside Joe Biden. During her inauguration, she wears a purple outfit, one of the three flagship colors of the “Suffragettes” (with white and gold), these feminist activists from the beginning of the 20th century who fought for the right to vote for women in the US and UK. In a 2000 episode of The Simpsons titled Bart to the Future, Lisa Simpson, who was elected president, wears the exact same purple outfit as Kamala Harris.

These were the details of the news The most powerful in the world for this day. We hope that we have succeeded by giving you the full details and information. To follow all our news, you can subscribe to the alerts system or to one of our different systems to provide you with all that is new.