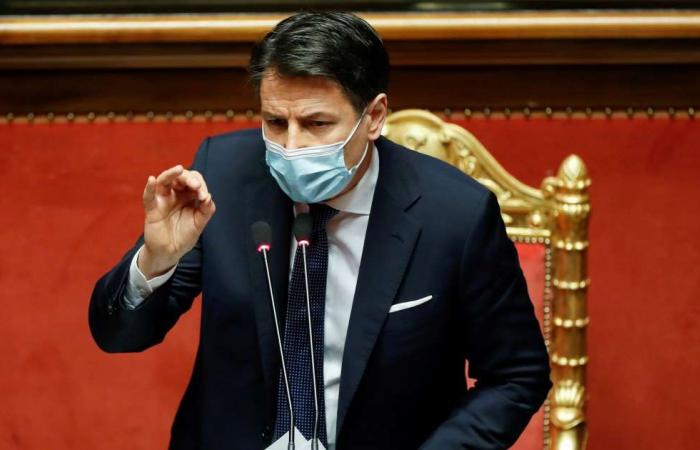 In a Facebook post, he said the delays were causing “enormous damage” to Italy and other countries.

“It is unacceptable,” he added.

AstraZeneca warned on Friday that its first shipments of COVID-19 vaccines to the European Union would be lower than the volumes agreed with Brussels due to a production issue.

According to a source, the group is likely to cut its vaccine shipments to the EU by around 60% in the first quarter, to 31 million doses.

Pfizer for its part announced on January 15 that it would temporarily reduce its production and then increase it.

Italy reported on Saturday 488 deaths linked to the new coronavirus in the last 24 hours, for 13,331 new contaminations. In total, the death toll stands at 85,162 deaths linked to COVID-19 in the country, the second most affected in Europe after the United Kingdom.

These were the details of the news COVID-19 vaccine delivery delays unacceptable, Conte says for this day. We hope that we have succeeded by giving you the full details and information. To follow all our news, you can subscribe to the alerts system or to one of our different systems to provide you with all that is new.