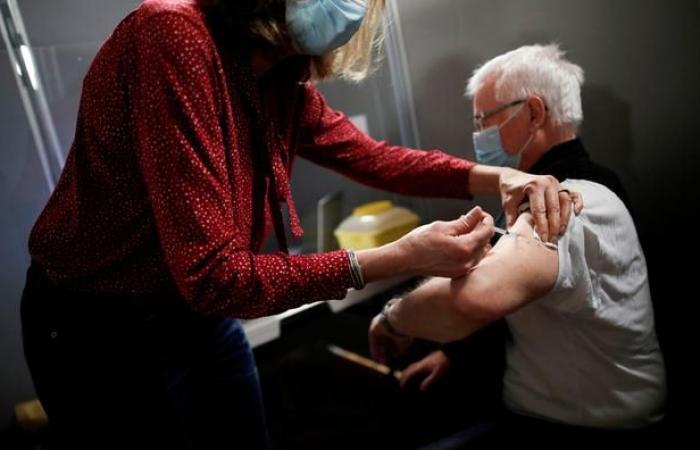 This Saturday, January 23, Prime Minister Jean Castex announced that France had reached the milestone of one million people vaccinated against Covid-19.

To this announcement made on Twitter, Jean Castex added a handwritten note in which he particularly thanks the nursing staff, elected officials and health establishments.

Earlier this Saturday, the Haute Autorité de santé changed its vaccination strategy and recommended “to extend the time between 2 doses of messenger RNA vaccine to 6 weeks (vaccines from Pfizer and Moderna).

The original deadline was 21 to 28 days.

The cause of this notice?

The worsening of the health crisis and a fear of lack of vaccines.

However, the Minister for Industry, Agnès Pannier-Runacher, assured that the vaccination plan in France was not called into question by the delivery times. “We have new vaccines arriving, we have Pfizer which is increasing its production capacities (…) We had indicated a million people vaccinated at the end of January, we are at 950,000 today. So this target will be exceeded.».

However, after the delays announced by Pfizer in deliveries of Covid vaccines, the similar announcement from AstraZeneca worries Europe, where some countries are even forecasting up to 80% fewer deliveries than expected.

To see also – Vaccination against Covid-19: “We will have to be patient,” warns Jean Castex

These were the details of the news Jean Castex announces one million vaccinated in France for this day. We hope that we have succeeded by giving you the full details and information. To follow all our news, you can subscribe to the alerts system or to one of our different systems to provide you with all that is new.