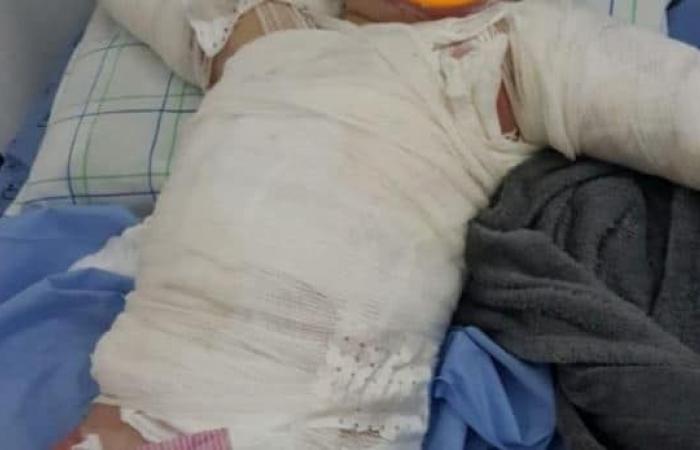 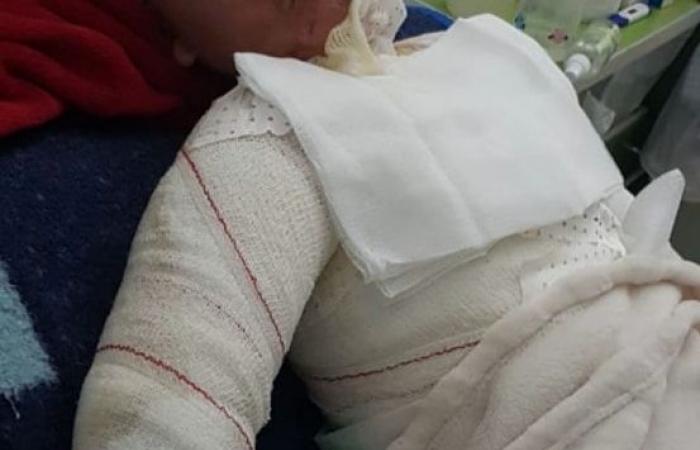 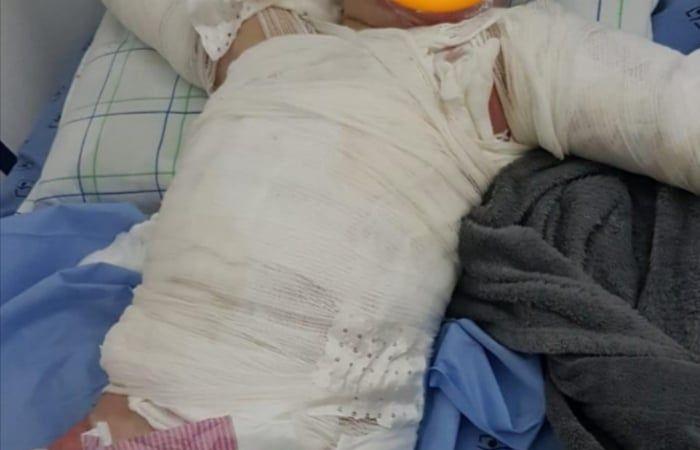 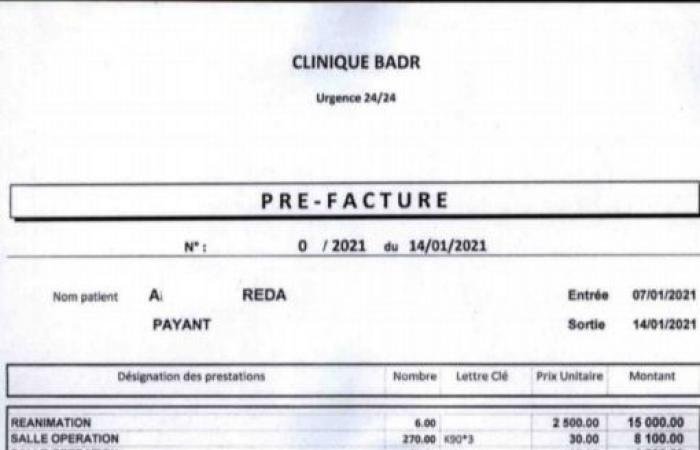 The uncle of a four-year-old child, burned to the 3rd degree in a domestic accident last month, has launched a fundraiser to help the little one’s family finance his care.

“On December 17, little Reda A. was the victim of a domestic accident. Scalded on 50% of his body, he was rushed to Oujda hospital.

The technical resources of this hospital do not allow it to be kept healthy. At the end of 10 days of hospitalization, his vital prognosis is engaged ”, we read in the description of the pot hired by Si Hamou Raji, the uncle of Reda. 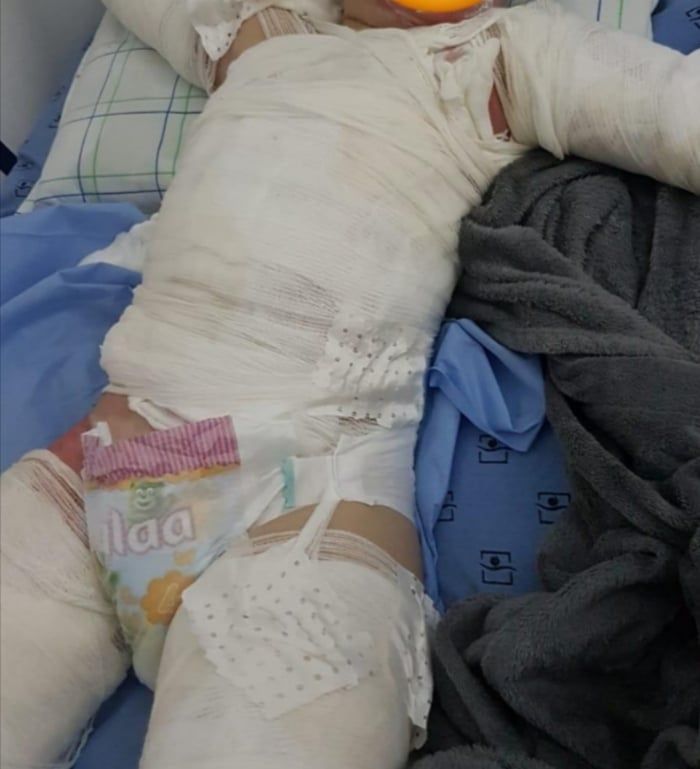 Living in France, in the region of Normandy, Si Hamou Raji is active in his municipality since he is the president of the association of Moroccan nationals of Flers (ARMF). He therefore launched a pot to raise the necessary funds to take care of the boy in critical condition.

The call had a good echo, in particular relayed by another inhabitant of Flers, Orhan Vural, president of the regional council of the Muslim religion of Lower Normandy (CRCM).

Not having been able to come to France, the child has at least been transferred to a private clinic in Casablanca since January 7, informs the local media

The Fighting Gold. His parents do not have the means to finance the first invoice for his care which amounts to 10,000 € (109,957.86 DH). After a cardiac arrest that led to an artificial coma, Reda’s life is no longer in danger and her burns still need to be treated. 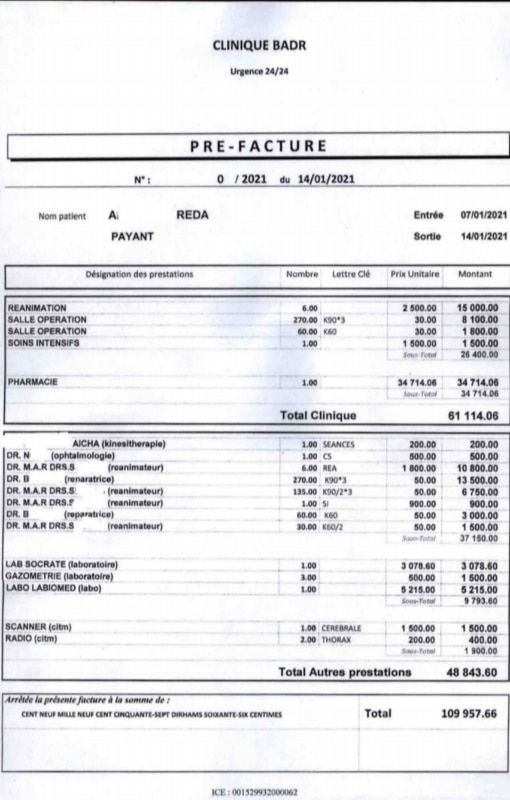 Link to the prize pool by clicking here.

These were the details of the news France: appeal for donations to save a Moroccan child burned to the 3rd degree in Nador for this day. We hope that we have succeeded by giving you the full details and information. To follow all our news, you can subscribe to the alerts system or to one of our different systems to provide you with all that is new.