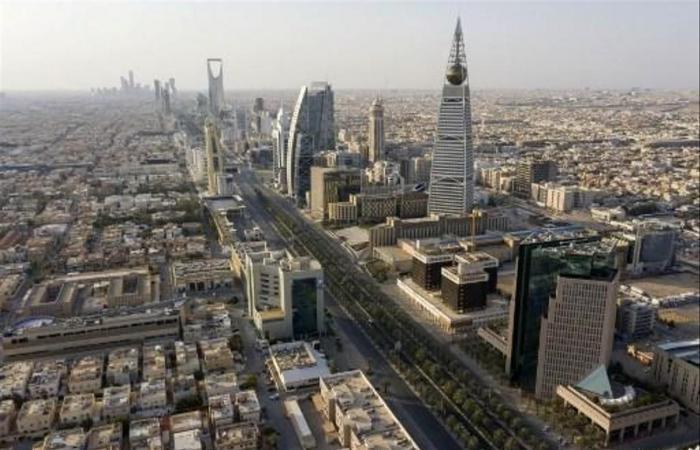 Saudi Arabia on Saturday intercepted a “hostile” target above the capital Riyadh, the kingdom’s state television said, which is regularly the target of attacks by Houthi rebels in neighboring Yemen.

Ryad, however, did not accuse the Yemeni rebels in his press release and the latter affirmed via one of their media that they were not involved in the incident.

At the same time, Riyadh International Airport announced delays for several flights, but it was not immediately possible to know if the two events were linked.

Houthi spokesman Yahya Sarie said the rebels were not responsible for the incident and had “not carried out any attacks against the aggressor countries in the past 24 hours.” “Any operation is claimed with pride and honor,” he added according to Houthi media.

Saudi Arabia has been operating in Yemen since 2015 where it has come to the aid of the government in the face of the Houthi rebels, supported by Iran, who have seized several regions of the country, including the capital Sanaa.

The Houthis regularly claim attacks against Saudi Arabia but they rarely target Riyadh, located some 700 km from the border.

Earlier in January, the outgoing Republican administration of Donald Trump, close to Saudi Arabia, put the Houthis on its blacklist of “terrorist organizations.”

US Secretary of State Antony Blinken, under new President Joe Biden, has however promised to reconsider this decision so as not to “hinder the delivery of humanitarian aid”.

These were the details of the news Attack: Saudi Arabia intercepts “hostile” target for this day. We hope that we have succeeded by giving you the full details and information. To follow all our news, you can subscribe to the alerts system or to one of our different systems to provide you with all that is new.