Vaccination will be officially launched in Morocco next week! – Le7tv.ma 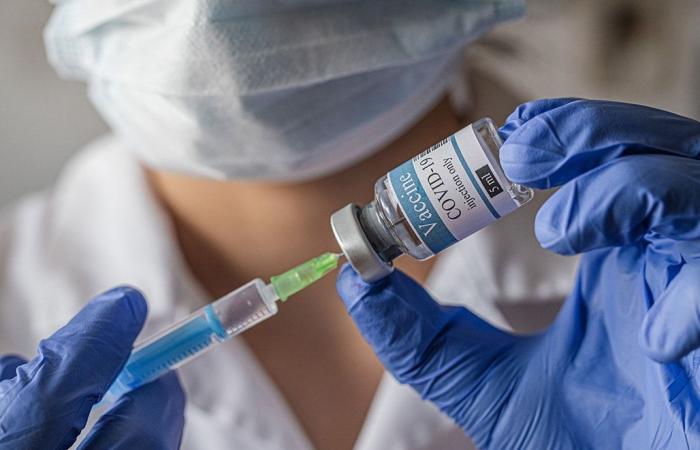 After receiving, this Friday, a first delivery of the British vaccine Astrazeneca, made in India, the Ministry of Health announced that the national vaccination operation will be officially launched during the next week and will gradually target the categories concerned. , especially people vulnerable to the virus and its complications.

These are health professionals over 40, public authorities and the Royal Armed Forces, as well as family members of education over 45.

In addition, people over the age of 75 as well as, initially, areas with high rates of contamination by Covid 19 disease.

According to the ministry, citizens and foreign residents belonging to the targeted categories can obtain the vaccination appointment and have information about the vaccination center by consulting the portal www.liqahcorona.ma or by sending an SMS to the free number. 1717, as of Sunday January 24, 2021 at 12:00 p.m.

All information relating to the national vaccination campaign will be available through awareness-raising spots which will be broadcast on national TV channels and radio stations, as well as through the ministry’s pages on social networks, in addition to the portal www. liqahcorona.ma.

These were the details of the news Vaccination will be officially launched in Morocco next week! – Le7tv.ma for this day. We hope that we have succeeded by giving you the full details and information. To follow all our news, you can subscribe to the alerts system or to one of our different systems to provide you with all that is new.