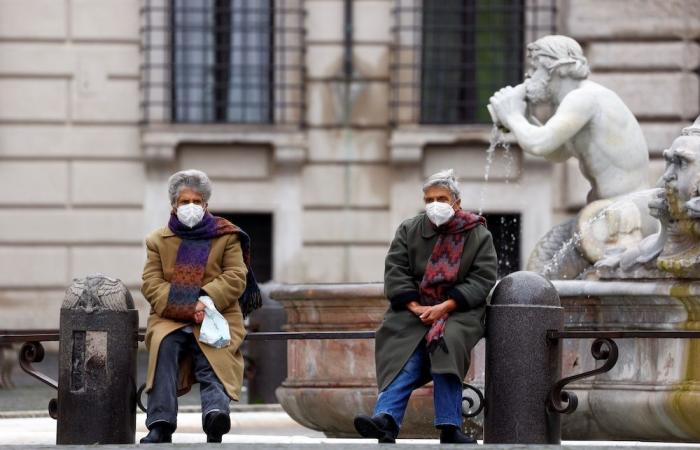 The country had already had to cut its daily inoculations by more than two thirds because of delays in deliveries of shots from US drugmaker Pfizer Inc, Franco Locatelli, the head of Italy's higher health council, told a press conference.

Now that AstraZeneca Plc has also warned of cuts in deliveries to its doses — even as they await clearance for use in the bloc — Italy might have to redraw its national roll out at the end fo the month, he said.

Rome has threatened to sue the Pfizer which said last week it was temporarily slowing supplies to Europe to make manufacturing changes that would boost output.

Pfizer's vaccination deliveries to Italy were 29 per cent lower this week and would be down 20 per cent next week, though they should return to agreed levels from February 1, Locatelli said.

Yesterday, a senior official told Reuters AstraZeneca had also informed the European Union it will cut deliveries of its Covid-19 vaccine to the bloc by 60 per cent because of production problems.

The European Medicines Agency will rule on whether to approve the AstraZeneca vaccine for use in the bloc on January 29 and Rome will have to reassess immunisation plans after that, Locatelli said.

"The reduction calls for a rethinking of the vaccine rollout we had initially envisaged. We'll have to consider matters towards the end of January," Locatelli said.

So far 1.312 million doses of vaccine had been injected in Italy, corresponding to around 70 per cent of deliveries, placing Italy second in Europe after Germany, Locatelli said.

Nearly 40,300 people have completed the vaccination cycle after receiving the second dose, he added. — Reuters

These were the details of the news Italy to rethink vaccine rollout if supply problems persist for this day. We hope that we have succeeded by giving you the full details and information. To follow all our news, you can subscribe to the alerts system or to one of our different systems to provide you with all that is new.