Ronaldo turned down a big offer from the Saudi government! 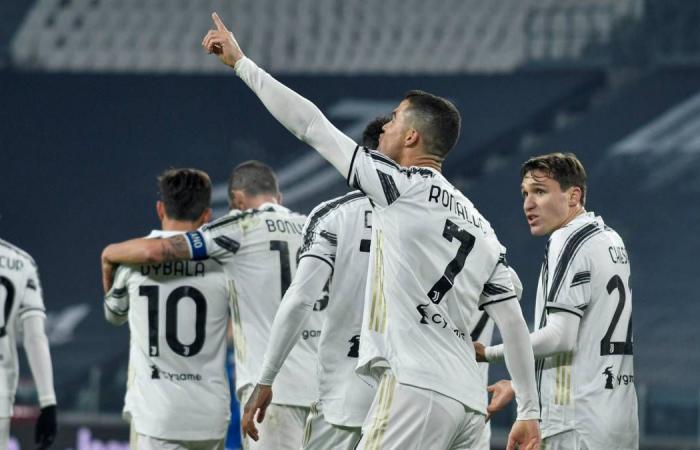 In the midst of a health crisis, countries are seeking to boost their tourism sector which has stalled in recent months. In this sense, the Saudi tourism authorities have offered Cristiano to be the face of the next promotional campaign. Offer refused.

According to information from

The Telegraph, Saudi Arabia has offered a 6 million euro contract to the Portuguese star to promote tourism in the country.

The proposed deal includes regular trips around the country and the use of its image in all promotional material. A proposal that the former Real Madrid would not have accepted. Lionel Messi was also reportedly approached for the same reasons. Also unsuccessful. If the reasons for the refusal are still unclear,

The Telegraph understands that it would be complicated in terms of image for the two players to associate with a country accused of human rights violations.

These were the details of the news Ronaldo turned down a big offer from the Saudi government! for this day. We hope that we have succeeded by giving you the full details and information. To follow all our news, you can subscribe to the alerts system or to one of our different systems to provide you with all that is new.