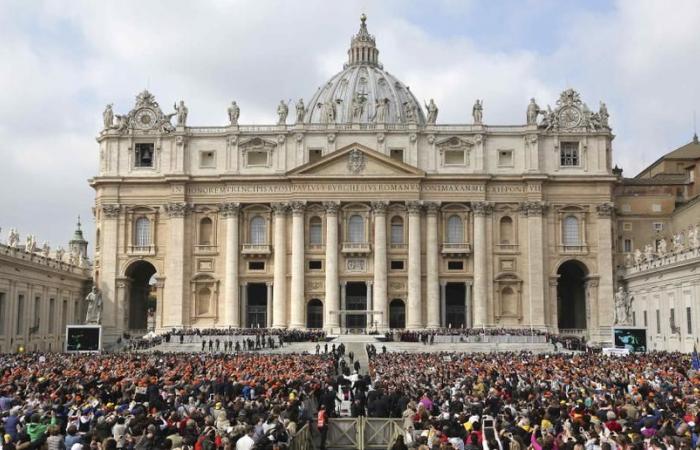 Hello and welcome to the details of And now, a reading from an email according to St. Paul and now with the details

ROME, Jan 23 — If he were alive today, even St. Paul would be texting, Tweeting and firing off emails to get the news out, Pope Francis said today in his message for the Roman Catholic Church’s World Day of Social Communication.

St. Paul, who lived in the first century of the Christian era, spread the new faith into Europe and Asia Minor and is believed to have written a great part of the New Testament.

“Every tool has its value, and that great communicator who was Paul of Tarsus would certainly have made use of email and social messaging,” the pope said in the message, titled Come and See.

Still, Francis said Paul was at his best while preaching in person, saying journalists and other communicators today should do more “hitting the streets ... meeting people face to face to research stories or to verify certain situations first-hand”.

He said too often investigative reporting was being replaced by a “standard, often tendentious narrative” not capable of grasping problems and aspirations at the grassroots level.

“In communications, nothing can ever completely replace seeing things in person,” he said.

The world owes a debt of gratitude to journalists, camera operators, photographers and others who often risk their lives to seek the truth, he added.

“Thanks to their efforts, we now know, for example, about the hardships endured by persecuted minorities in various parts of the world, numerous cases of oppression and injustice inflicted on the poor and on the environment, and many wars that otherwise would be overlooked,” he said. — Reuters

These were the details of the news And now, a reading from an email according to St. Paul for this day. We hope that we have succeeded by giving you the full details and information. To follow all our news, you can subscribe to the alerts system or to one of our different systems to provide you with all that is new.