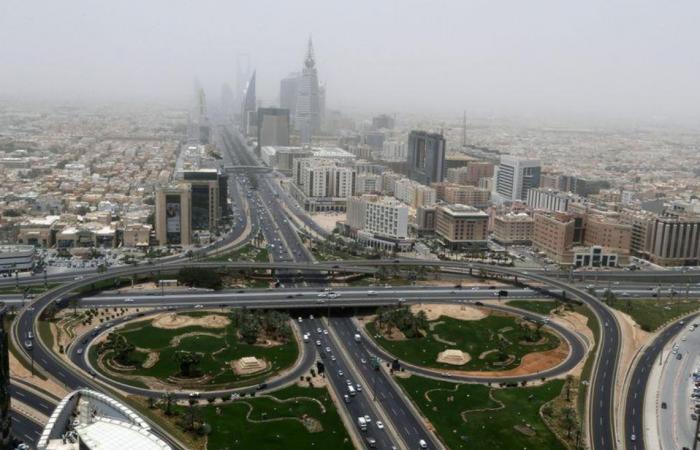 Social media users posted video of what appeared to be an explosion in the air over Riyadh. Saudi state TV quoted authorities in the kingdom acknowledging the interception.

The Huthis did not immediately acknowledge launching a missile or a drone toward Riyadh.

The Huthis have held Yemen’s capital, Sanaa, since September 2014. Saudi Arabia and its allies launched a war against them in March 2015 in support of Yemen’s internationally recognized government.

The war has been mired in a stalemate for years. Riyadh has been targeted in sporadic missile attacks in that time, while the Huthis also have launched missile and drone strikes.

Western experts, Saudi Arabia and the US say Iran has supplied arms, including ballistic missiles to the Huthis. Iran denies that, though devices in the weapons link back to Tehran.

These were the details of the news Saudi TV says missile or drone intercepted over Riyadh for this day. We hope that we have succeeded by giving you the full details and information. To follow all our news, you can subscribe to the alerts system or to one of our different systems to provide you with all that is new.