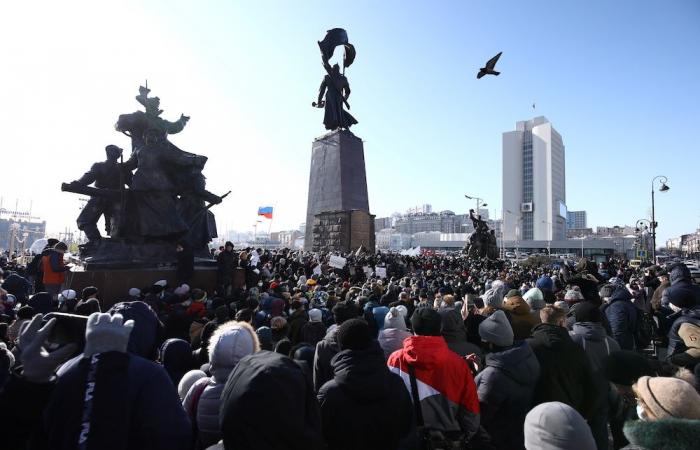 MOSCOW, Jan 23 —  Police in Moscow today began detaining people ahead of a rally in the Russian capital in support of jailed Kremlin critic Alexei Navalny, a Reuters reporter said.

Several hundred people had gathered just over an hour beforehand. A Reuters reporter said he saw police detain 11 people and that detentions were continuing.

Navalny called on his supporters to protest after being arrested last weekend when he returned to Moscow for the first time after being poisoned in August with a military-grade nerve agent. Navalny had been treated in Germany. — Reuters

These were the details of the news Moscow police start detaining people before rally in support of Kremlin critic Navalny for this day. We hope that we have succeeded by giving you the full details and information. To follow all our news, you can subscribe to the alerts system or to one of our different systems to provide you with all that is new. 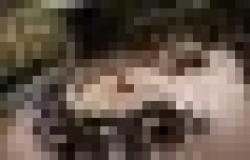 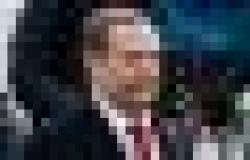 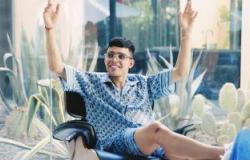