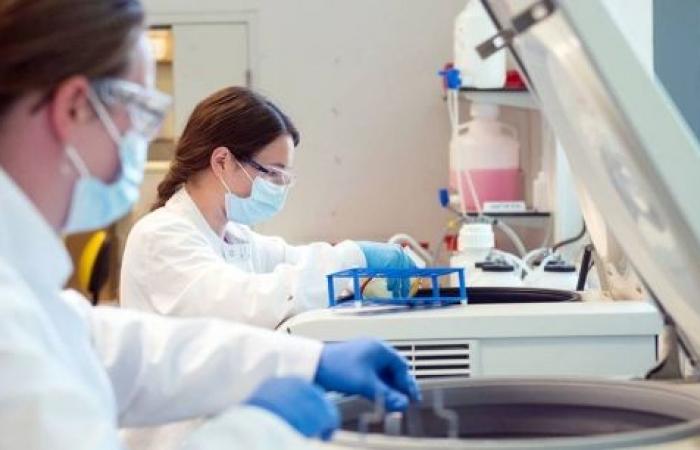 We show you our most important and recent visitors news details Healthier world means ‘safer America’, Tedros stresses in the following article

Hind Al Soulia - Riyadh - GENEVA — The World Health Organization (WHO) on Friday announced the signing of an advance purchase agreement securing up to 40 million doses of the Pfizer-BioNTech COVID vaccine, under the UN-led COVAX equitable vaccine supply program.

Commenting on the deal at the regular end-of-week press conference in Geneva, WHO chief Tedros Adhanom Ghebreyesus said pending emergency authorization, close to 150 million doses of the AstraZeneca/Oxford vaccine should also be available for COVAX to distribute, up to the end of March.

“Together, these announcements mean COVAX could begin delivering doses in February, provided we can finalize a supply agreement,” he said, noting that the deal “also opens the door” for countries with spare doses, to donate them.

In a press release outlining the deal, Tedros said the “urgent and equitable rollout of vaccines is not just a moral imperative, it’s also a strategic and economic imperative...This agreement with Pfizer will help to enable COVAX to save lives, stabilize health systems and drive the global economic recovery.”

He told journalists that with the United States back in the WHO fold — following President Biden’s executive action just hours after the inauguration — that major reversal in terms of funding and expertise, combined with the new vaccine doses, “mean we are closer to fulfilling the promise of COVAX.”

He said that UN Children’s Fund, UNICEF, was also playing a “vital role” in preparing countries for the delivery and rollout of vaccines.

“These purchase agreements open the door for these lifesaving vaccines to become available to people in the most vulnerable countries,” said UNICEF Executive Director Henrietta Fore.

“But at the same time we are securing vaccines, we must also ensure that countries are ready to receive them, deploy them, and build trust in them.”

Despite the “vital role” that the US will once more play in strengthening global health, “it also benefits from WHO’s work on a range of diseases, both infectious and non-communicable” said Tedros, championing the return of the US team under the leadership of Dr. Anthony Fauci to this week’s WHO Executive Board.

“American public health professionals who work at WHO and in other global health agencies gain valuable experience and lessons to use at home,” he said. “A healthier, safer world, is a healthier, safer America.”

The WHO Director-General welcomed President Biden’s commitment to not just remain in the family, “but to work constructively with WHO, its member states, and the multilateral system, to end the pandemic, and address the many health challenges we face globally.”

He singled out the commitment to protect women and girls’ sexual and reproductive health, and reproductive rights around the world, following the previous administration’s move to end funding of the UN’s work in much of that area.

In his concluding remarks, Tedros said it was important to remember that vaccines will “complement, but not replace, the proven public health measures” that have been show to work to check transmission of COVID-19 so far.

“We still have a lot of work to do, but the light at the end of the tunnel continues to grow brighter”, he said. — UN News

These were the details of the news Healthier world means ‘safer America’, Tedros stresses for this day. We hope that we have succeeded by giving you the full details and information. To follow all our news, you can subscribe to the alerts system or to one of our different systems to provide you with all that is new. 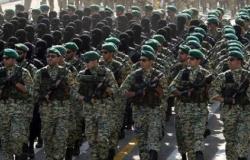 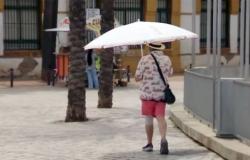 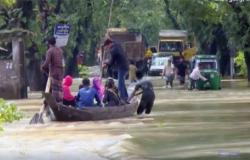 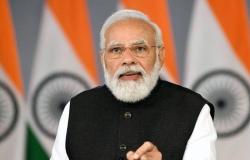