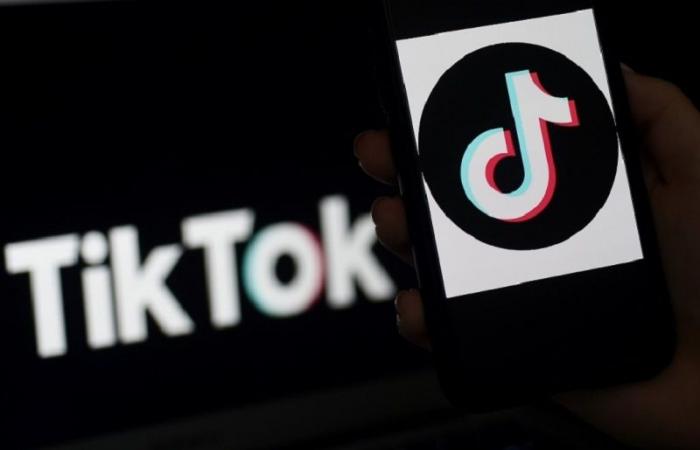 ISLAMABAD, Jan 23 — A young man was hit and killed by a train in Pakistan while being filmed walking along the tracks for a TikTok stunt, police and rescue officials said today.

The accident happened yesterday in the Shah Khalid neighbourhood of Rawalpindi city, near the capital Islamabad.

Hamza Naveed, 18, was walking next to the tracks while a friend filmed him, Raja Rafaqat Zaman, a spokesperson for the local rescue agency, told AFP.

“The moving train hit him while he was posing for a video and walking on the railway track,” Zaman said.

Rescue workers rushed to the site, he said, but the young man was already dead.

Friends of the young man told rescue workers he was posing for the video to post it on TikTok and his other social media accounts, Zaman said.

A police official at the local station confirmed the accident and other details.

Taking selfies and making videos for social media is wildly popular in Pakistan, as in other countries, with many youngsters using the posts to update their Facebook, Twitter and TikTok accounts. — AFP

These were the details of the news Pakistan man killed during TikTok stunt on train track for this day. We hope that we have succeeded by giving you the full details and information. To follow all our news, you can subscribe to the alerts system or to one of our different systems to provide you with all that is new.