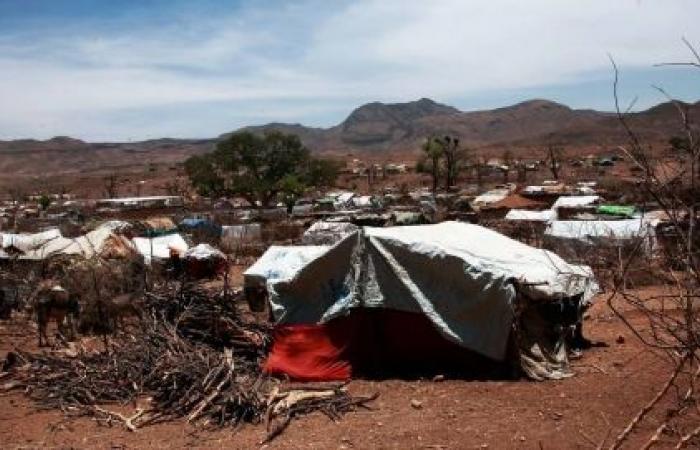 We show you our most important and recent visitors news details 250 killed, over 100,000 displaced as violence surges in Darfur: UNHCR in the following article

Hind Al Soulia - Riyadh - KHARTOUM — A sharp uptick in intercommunal violence in Sudan’s Darfur region has forced more than 100,000 people to flee their homes in search of safety, including many into neighboring Chad, the UN refugee agency (UNHCR) reported on Friday.

According to the agency, 250 people — including three humanitarian workers — also lost their lives in the clashes that started on Jan. 15. in West Darfur province, and spread into South Darfur the next day.

Boris Cheshirkov, a UNHCR spokesperson, told journalists at a regular press briefing in Geneva on Friday, that about 3,500 new Sudanese refugees have arrived in eastern Chad.

“These refugees — the majority of them women and children — have been hosted in four very remote locations that lack basic services or public infrastructure, where they have been sheltering under trees,” he said.

“Due to the COVID-19 situation, Chadian local authorities are directing the new arrivals to a transit site, where they will undergo quarantine before being relocated to an existing refugee camp, away from the border,” the UNHCR spokesperson added.

He said that the UN agency is rushing supplies to the area to respond to their needs, as well as mobilizing resources as part of an inter-agency response.

Authorities in the region have been attempting to contain the situation and have deployed security forces to the area but “severe gaps” in protection remain, according to the UN human rights office.

However, an “imminent risk” of further violence remains, in an environment “where decades-old ethnic and tribal tensions that were further stoked by the previous regime continue to fester”, OHCHR spokesperson Ravina Shamdasani said at the same briefing.

There are reports that local health facilities are unable to cope with the high number of casualties, she added.

The OHCHR spokesperson called on the Government of Sudan to protect civilians as well as restore public order and the rule of law in Darfur.

She also called for thorough and effective investigations into the violence to bring the perpetrators to justice and “to break the cycle of armed citizens taking the law into their own hands to avenge attacks on members of their communities.”

Darfur, a vast region roughly the size of Spain and plagued by violence for years, was the site of a United Nations-African Union hybrid peacekeeping mission (UNAMID) that was deployed to protect civilians, facilitate aid delivery, and support efforts to address root causes of the conflict.

The mandate of UNAMID ended last year and it ceased operations on Dec. 31, 2020, roughly two weeks before the latest round of violence.

The mission is currently drawing down, a process that includes repatriation of troops, their vehicles, and other equipment; the separation of civilian staff; and the closure of its offices. — UN news

These were the details of the news 250 killed, over 100,000 displaced as violence surges in Darfur: UNHCR for this day. We hope that we have succeeded by giving you the full details and information. To follow all our news, you can subscribe to the alerts system or to one of our different systems to provide you with all that is new. 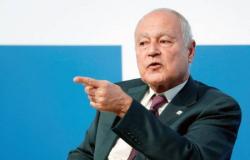 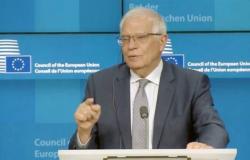 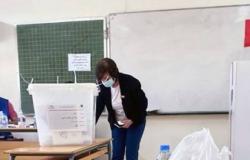 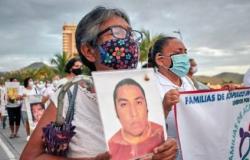