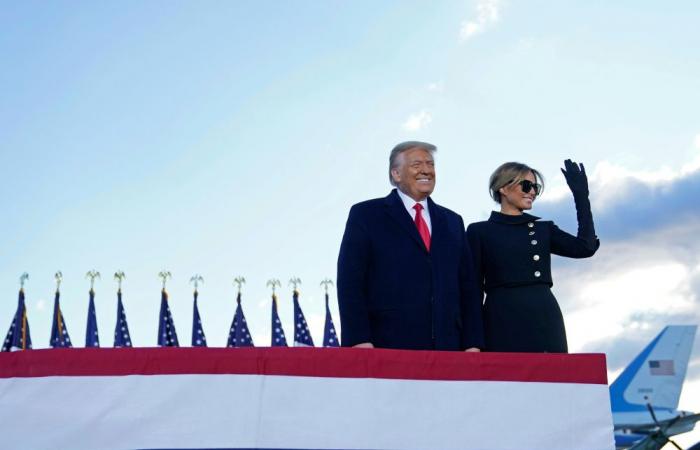 TEHRAN, Jan 22 — Iran’s supreme leader’s office has posted a photomontage of former US president Donald Trump playing golf under the shadow of a warplane alongside a pledge to avenge a deadly 2020 drone strike he ordered.

The post on Ayatollah Ali Khamenei’s @khamenei_site Twitter account late yesterday warned there was no escape from payback for the US strike outside Baghdad airport which killed Iran’s storied foreign operations chief General Qasem Soleimani and his Iraqi lieutenant.

“Revenge is inevitable. Soleimani’s killer and the man who gave the orders must face vengeance,” it said.

“Revenge can take place at any moment.”

Trump left office on Wednesday and flew straight to his Mar-a-Lago golf club in Florida, without attending the inauguration of his successor President Joe Biden.

Iranian officials have pledged repeatedly that Soleimani will be avenged.

Earlier this month, on the first anniversary of his killing, judiciary chief Ebrahim Raisi warned that not even Trump was “immune from justice” and that Soleimani’s killers would “not be safe anywhere in the world”. — AFP

These were the details of the news Iran leader account posts warning to Trump for this day. We hope that we have succeeded by giving you the full details and information. To follow all our news, you can subscribe to the alerts system or to one of our different systems to provide you with all that is new.