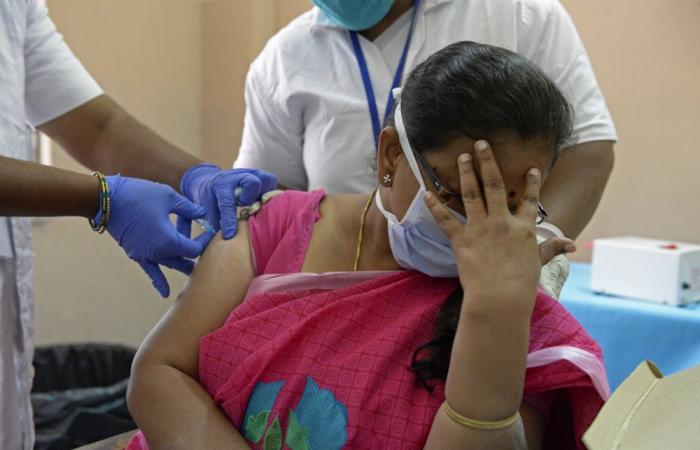 On Saturday, India began what the government calls the world’s biggest vaccination programme, using two shots made locally: one licensed from Oxford University and AstraZeneca Plc, and another developed at home by Bharat Biotech in partnership with the state-run Indian Council of Medical Research.

“Our preparation has been such that vaccine is fast reaching every corner of the country,” Modi said while interacting with healthcare workers from his Varanasi constituency through video conferencing.

“And on the world’s biggest need today, we are completely self-reliant. Not just that, India is also helping out many countries with vaccines.”

India, known as the pharmaceutical capital of the world, has gifted vaccines to neighbours and partners such as Bangladesh, Nepal, Bhutan, Seychelles, Mauritius and the Maldives. It is starting commercial shipments to Brazil and Morocco today.

The South Asian country’s own vaccination drive kicked off with 30 million healthcare and other front-line workers first in the queue, followed by about 270 million people older than 50 or deemed at high-risk because of pre-existing medical conditions.

That puts 70-year-old Modi in the second category. He reiterated the sequence would be followed but no made reference to when exactly he would take the inoculation.

The health ministry says India inoculated more people on its first day than the United States, Britain or France. Still, it has been urging more frontline people to come forward to take the shots as only a handful of states have been able to meet their daily targets.

It said in a statement that 1.04 million people had received their first vaccine doses as of early today.

Some doctors have expressed doubt about the Bharat Biotech vaccine, which was given approval for emergency use without efficacy data from late-stage clinical trials. The government says it is safe and effective.

Bharat Biotech said today that 13,000 people participating in the late-stage trial of its Covaxin had been given the second dose, which could help it soon get some idea about its efficacy. It began the late trial in November, completing registration of a total 25,800 participants by early January.

In the coming months, India is expected to approve two more vaccines, Russia’s Sputnik V and Cadila Healthcare’s ZyCov-D. India’s focus on locally-made shots could force companies such as Pfizer Inc to also look at producing in the country.

The US company was first to seek emergency use authorisation in India early last month, with plans to import the shots, but a top government vaccine official has told Reuters it will need to do a local trial first. The government has also requested the company to consider local production like the Russians have done. — Reuters

These were the details of the news Modi says India self-reliant on Covid-19 vaccines as one million inoculated for this day. We hope that we have succeeded by giving you the full details and information. To follow all our news, you can subscribe to the alerts system or to one of our different systems to provide you with all that is new.

PREV Rights groups call for investigation into killings of Philippine activists
NEXT Trump, returning to political stage, flirts with 2024 run 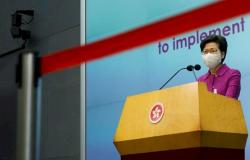 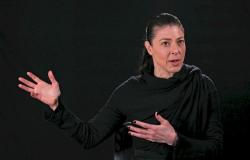 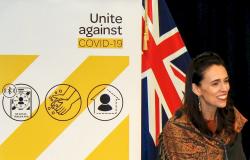