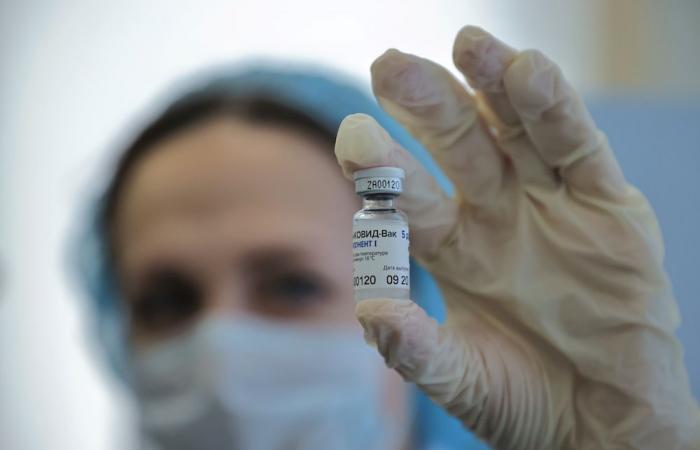 Hello and welcome to the details of Hungary buys Russia’s Sputnik V vaccine, first in EU, says minister and now with the details

In a live video posted on his Facebook page, Szijjarto told a joint briefing with Russia’s health minister that the vaccines would arrive in three tranches, and that details about the size of the shipments would be released later.

The agreement comes days after Hungary’s drug regulator gave approval for use of Britain’s AstraZeneca and Russia’s Sputnik V vaccines against the coronavirus, as Budapest strives to lift coronavirus lockdown measures to boost the economy. The EU’s medicines regulator has yet to approve the Russian or AstraZeneca vaccine.

“I am very happy to announce that we have signed an agreement today under which Hungary can purchase a large quantity of Russia’s vaccine in three tranches,” Szijjarto said.

He said this could allow Hungary to lift restrictions to curb the pandemic sooner.

The European Medicines Agency (EMA) is expected to decide on the vaccine developed by AstraZeneca and Oxford University on January 29.

Scientists have raised concern about the speed at which Moscow has launched its vaccine, giving the regulatory go-ahead for the shot at home and beginning mass vaccinations before full trials to test its safety and efficacy had been completed.

Moscow has said Sputnik V is 92 per cent effective at protecting people from Covid-19 based on interim results, but has not yet released the full dataset for the trials.

Russia on Wednesday filed for registration of the Sputnik V vaccine in the EU before an EMA review next month. — Reuters

These were the details of the news Hungary buys Russia’s Sputnik V vaccine, first in EU, says minister for this day. We hope that we have succeeded by giving you the full details and information. To follow all our news, you can subscribe to the alerts system or to one of our different systems to provide you with all that is new. 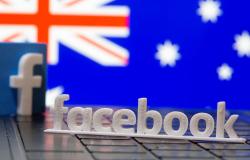 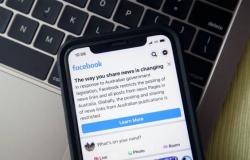 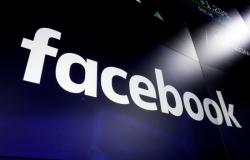 Lidl launches a connected watch inspired by the Apple Watch at...