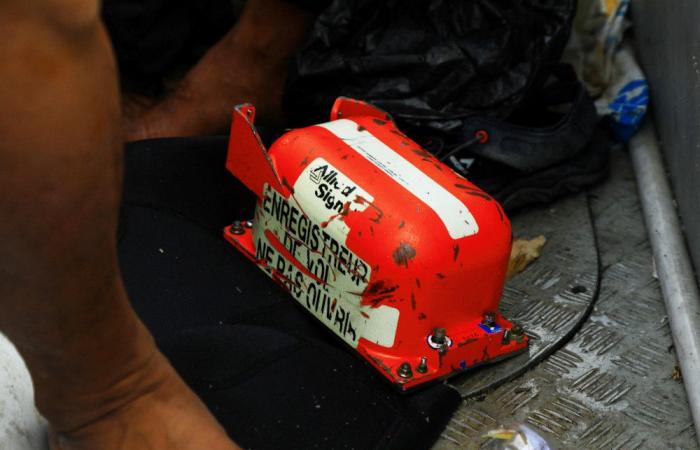 JAKARTA, Jan 22 — Indonesia’s air accident investigator is probing whether a problem with the autothrottle system, that controls engine power automatically, contributed to the Sriwijaya Air crash on January 9 that killed all 62 people on board, an official said today.

“There was a report of malfunction on the autothrottle a couple of days before to the technician in the maintenance log, but we do not know what kind of problem,” he told Reuters. “If we find the CVR (cockpit voice recorder) we can hear the discussion between the pilots, what they talked about and we will know what is the problem.”

It remains unclear whether a problem with the autothrottle system contributed to the crash, Utomo said, adding he could not recall any other issues raised in the maintenance log.

It is acceptable for a plane to fly with an autothrottle system that is not working because pilots can control it manually instead, he said.

Sriwijaya said he was unable to comment on technical matters involving the investigation before an official statement was made by KNKT. A preliminary report is expected to be issued within 30 days of the crash, in line with international standards.

The plane’s flight data recorder (FDR) has been recovered and read by investigators but an underwater search for the CVR’s memory unit at the crash site in the Java Sea is continuing.

Citing sources close to the investigation, the Wall Street Journal (WSJ) yesterday reported the FDR data showed the autothrottle system was not operating properly on one of the plane’s engines as it climbed on departure from Jakarta.

Instead of shutting off the system, the FDR indicated the pilots tried to get the stuck throttle to function, the WSJ said. That could create significant differences in power between engines, making the jet harder to control. — Reuters

These were the details of the news Indonesia probing whether faulty system contributed to Sriwijaya Air crash for this day. We hope that we have succeeded by giving you the full details and information. To follow all our news, you can subscribe to the alerts system or to one of our different systems to provide you with all that is new.

PREV Swiss voters have their say on Netflix, Frontex and organ donations
NEXT 25 persons emerge from shell-pounded steel complex in Mariupol