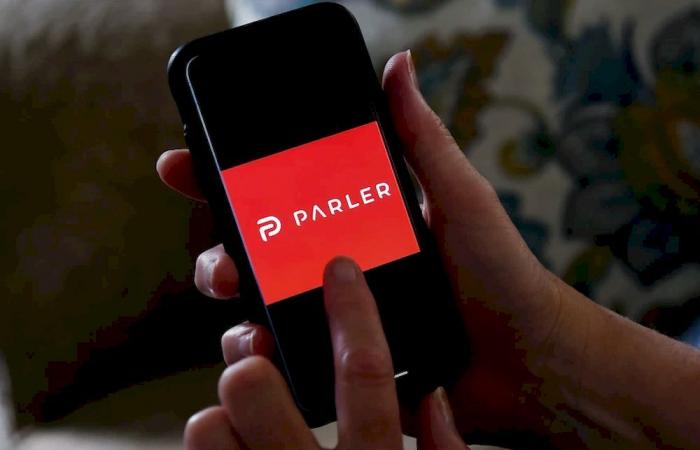 SAN FRANCISCO, Jan 22 — A federal judge yesterday rejected a request by the conservative-friendly social network Parler that would have forced Amazon’s web hosting service to allow it back online.

The tech giant had pulled Parler for incitements to violence on the platform, which was home to many supporters of former president Donald Trump and was actively used ahead of the January 6 siege of the US Capitol.

Judge Barbara Jacobs Rothstein ruled that Parler failed to prove the need for an emergency injunction that would have forced Amazon to restore the social network.

The judge said Parler could continue to pursue its lawsuit but lacked evidence for an immediate injunction and had failed to show it was likely to win the case.

The “balance of hardships may fall heaviest on Parler in the form of potential monetary loss,” she wrote in an opinion.

But, she said, Amazon Web Services “has convincingly argued that forcing it to host Parler’s users’ violent content would interfere with AWS’s ability to prevent its services from being used to promote — and, as the events of January 6, 2021 have demonstrated, even cause — violence.”

Parler, which calls itself “the free speech social network,” has been seeking a new web hosting service as it pursues its case against Amazon. But the judge said the case did not involve any free speech elements since Amazon is a private entity and allowed to enforce its own terms.

Separately yesterday, a lawmaker asked the FBI to investigate the role Parler played in the deadly attack on the US Capitol.

Congresswoman Carolyn Maloney, who chairs the Committee on Oversight and Reform, sent a letter to the director of the FBI calling for it to look into Parler as well as ties it may have to Russia.

Parler alleged in its lawsuit that Amazon was breaching its contract by not providing proper notice for ending service.

Last week, Amazon said it had been in contact with Parler “over a number of weeks” and that during that time it “saw a significant increase in... dangerous content, not a decrease, which led to our suspension of their services.” — AFP

These were the details of the news Judge rejects request to restore web access to Parler platform for this day. We hope that we have succeeded by giving you the full details and information. To follow all our news, you can subscribe to the alerts system or to one of our different systems to provide you with all that is new.