Le Matin – The Tokyo Olympics will be held this summer, “no plan B” 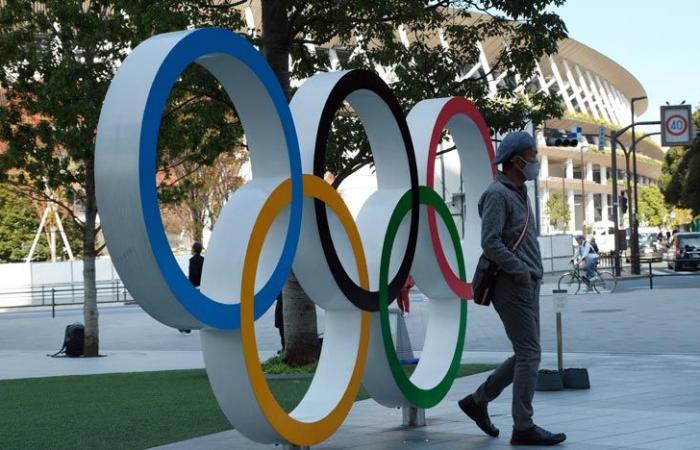 The President of the International Olympic Committee (IOC), Thomas Bach, said he was convinced on Thursday that the Tokyo Olympics would be held this summer, adding that “there was no plan B” as the pandemic continues to grow. rampant around the world, including Japan.

“We have no reason at this time to believe that the Olympic Games in Tokyo will not open on July 23 at the Olympic Stadium in Tokyo,” Bach said in an interview with the Japanese agency Kyodo, in six months of the Olympics.

“This is why there is no plan B and this is why we are totally committed to making these Games (Games) safe and successful,” he said.

The same determination was noticeable this week at the Tokyo-2020 organizing committee. “

The holding of the Games is our inflexible course and, at this stage, we are not discussing anything else,” its director general Toshiro Muto said in an interview with AFP, adding that the scenario of a cancellation “n was not in discussions ”.

Mr. Muto, however, did not rule out that the Games (23 July-8 August) could be held with a limited number of spectators or without spectators at all.

In the face of record coronavirus cases, a state of emergency was reinstated this month in much of Japan, including Tokyo and its suburbs, as in spring 2020.

Worried that the event would worsen the situation, more than 80% of Japanese are now opposed to the Olympics this year, preferring either a further postponement or an outright cancellation, according to a recent poll.

These were the details of the news Le Matin – The Tokyo Olympics will be held this summer, “no plan B” for this day. We hope that we have succeeded by giving you the full details and information. To follow all our news, you can subscribe to the alerts system or to one of our different systems to provide you with all that is new.