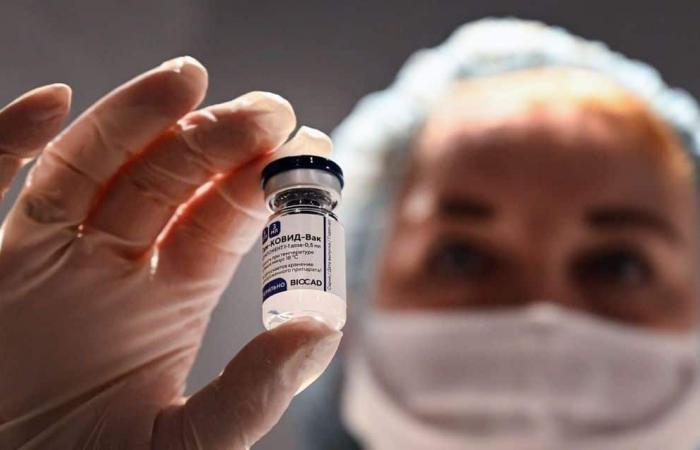 The pharmaceutical authorities have granted temporary authorization” for these two vaccines against Covid-19, announced at a press conference Gergely Gulyas, the head of the Prime Minister’s Office. This authorization is valid for six months, with a possible extension of another six months, according to the Hungarian website portfolio.hu. According to the public channel MTV, a second agency, the National Institute of Public Health, must also grant its authorization before Sputnik V can be distributed throughout the country.

According to European regulations, national authorities can urgently approve the distribution of a product not authorized by the European Medicines Agency (EMA) but then bear full civil or administrative liability.

This decision, which follows the visit of Hungarian experts to Moscow for several weeks, paves the way for the finalization of orders, said Mr. Gulyas. Foreign Minister Peter Szijjarto is expected in Russia this week with this in mind.

Since the start of the campaign at the end of December, Hungary, a country of 9.8 million inhabitants, has received some 330,000 doses of the Pfizer-BioNTech and Moderna vaccines, the only two authorized in the EU at this stage. “Unfortunately, the EMA is exceptionally slow”, regretted the Hungarian official, defending the position of Budapest to go it alone on this subject.

Regarding the vaccine developed by the British laboratory AstraZeneca and the University of Oxford, “the United Kingdom gave its approval earlier and is already using it”, recalled Gergely Gulyas, while the opinion of the regulator European is not expected until the end of the month.

As for Sputnik V, more than 90% effective according to Moscow, the Russian authorities have applied for registration in the EU but the EMA has not yet started the examination procedure.

While it drew criticism when it was approved in August 2020, it has since been administered to more than 1.5 million people, according to Russia, which has made it an instrument of geopolitical influence.

The government only wants to procure vaccines which have already been injected into millions of people and have naturally been found to be safe and effective,” Gulyas said.

Hungary has also ordered “one million doses” of the Chinese Sinopharm vaccine and is awaiting the green light from the Hungarian inspectors, who are currently in Beijing. “We hope to offer vaccines as many places and in as large quantities as possible”, insisted this close to the sovereignist Prime Minister, Viktor Orban.

Hungary on Thursday reported 98 new deaths from the coronavirus, bringing the country’s total death toll to 11,700.

These were the details of the news Coronavirus: first European Union country approves Sputnik V vaccine for this day. We hope that we have succeeded by giving you the full details and information. To follow all our news, you can subscribe to the alerts system or to one of our different systems to provide you with all that is new.