Merkel sees ‘much broader scope’ for cooperation with Biden 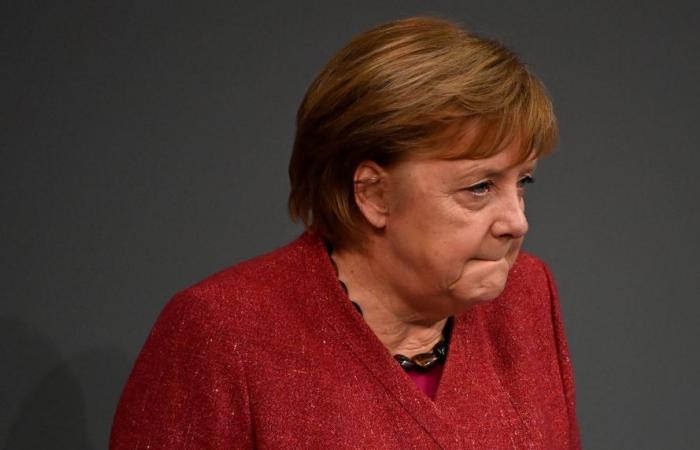 Merkel said Germany and Europe were ready to do their part to address a range of issues in the transatlantic in-tray including the coronavirus pandemic, the climate crisis and security threats with the new administration.

“There is a much broader scope of political accord with President Biden,” Merkel told reporters, citing his return to the Paris climate accord and the World Health Organization and his openness to migration as examples.

However she noted that observers expecting them to see eye-to-eye on all issues of transatlantic importance would be disappointed, saying there would be “debates about how we can do things well for both countries”.

“Biden represents the interests of the US, I represent those of the Federal Republic of Germany,” she said.

Asked about US opposition to the Nord Stream 2 pipeline project to bring Russian gas to Germany, Merkel said there was a need for broad talks with the Biden administration about what types of energy cooperation with Russia were “acceptable”.

But she criticised “extraterritorial sanctions” from the US against the project as “out of order”.

“My view on Nord Stream 2 has not changed,” she said, despite growing tensions with Russia, most recently over the arrest of opposition leader Alexei Navalny.

It has long been in the crosshairs of the United States, with Trump in particular openly criticising European countries for their reliance on energy from Russia.

Work resumed on the nearly completed pipeline in December after an almost year-long suspension caused by US threats of asset freezes and visa restrictions for companies involved.

On global security issues, Merkel took a more conciliatory tone, pledging to heed the calls for Germany and Europe to do more to step up cooperation.

“You hear everywhere people rightly saying that Europe will have to take on more responsibility, that means not only militarily but also in the diplomatic arena and many other areas,” she said.

“But the good news is that we in Germany are ready to do that, the EU is also ready to,” she said.

Merkel said such debates would now take place on a “broader foundation of shared convictions”. — AFP

These were the details of the news Merkel sees ‘much broader scope’ for cooperation with Biden for this day. We hope that we have succeeded by giving you the full details and information. To follow all our news, you can subscribe to the alerts system or to one of our different systems to provide you with all that is new.