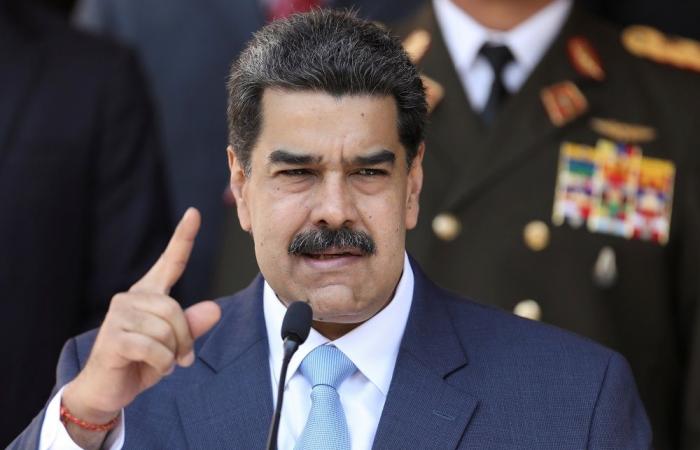 “We must tell the United States: we want to improve our relations, to make it one of respect, of mutual acknowledgment, a relationship with a future,” Maduro said during a televised presentation.

He urged the pro-government legislature, the National Assembly, to “take initiatives” towards a “new beginning” with Washington.

After years of a frosty relationship Caracas and Washington fully broke diplomatic ties on January 23, 2019, when the US government recognized opposition leader Juan Guaido as Venezuela's interim president.

Biden's nominee for secretary of state, Anthony Blinken, has described Maduro as a “brutal dictator,” and during his senate confirmation hearing said he supported Trump's policy of supporting Guaido.

The Trump administration issued sanctions against Venezuela's socialist government, imposed an oil embargo, and refused to recognise Maduro's 2018 re-election, among other things.

Analysts believe the Biden administration will take a more moderate stance and will support international mediation for the transition towards a new government.

Maduro, who said he listened to Biden's inauguration speech “three times,” asked the new US administration to “turn the page ... after four years of Trumpist brutality.”

Guaido earlier wrote that he and his supporters will continue to work towards “Venezuela's freedom and free elections.”

He said his “ambassador” in Washington was present at Biden's inauguration. ― AFP

These were the details of the news Venezuela's Maduro hopes for 'better relations' with US under Biden for this day. We hope that we have succeeded by giving you the full details and information. To follow all our news, you can subscribe to the alerts system or to one of our different systems to provide you with all that is new.