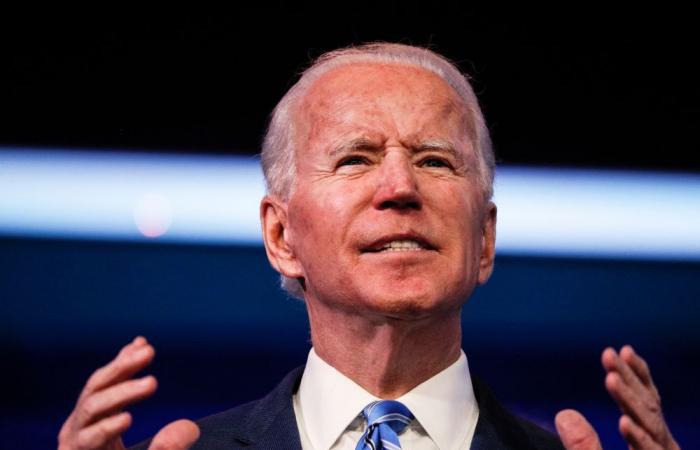 WASHINGTON, Jan 21 ― The United States seeks to lengthen and strengthen the nuclear constraints on Iran through diplomacy and the issue will be part of President Joe Biden's early talks with foreign counterparts and allies, White House Press Secretary Jen Psaki said.

Biden has said that if Tehran resumed strict compliance with the 2015 nuclear agreement ― under which Iran restrained its nuclear program in return for relief from economic sanctions ― Washington would too.

“The president has made clear that he believes that through follow-on diplomacy, the United States seeks to lengthen and strengthen nuclear constraints on Iran and address other issues of concern. Iran must resume compliance with significant nuclear constraints under the deal in order for that to proceed,” Psaki said in a briefing.

“We would expect that some of his earlier conversations with foreign counterparts and foreign leaders will be with partners and allies and you would certainly anticipate that this would be part of the discussions,” Psaki added.

Former President Donald Trump abandoned the Iran nuclear deal in 2018 and Iran in return has gradually breached its key limits, building up its stockpile of low enriched uranium, enriching uranium to higher levels of purity and installing centrifuges in ways barred by the deal.

On Tuesday, Biden's nominee for secretary of state Antony Blinken said Washington did not face a quick decision on whether to rejoin the nuclear deal and the Democratic president would need to see what Iran actually did to resume complying with the pact. ― Reuters

These were the details of the news White House says Biden will be discussing Iran with foreign partners for this day. We hope that we have succeeded by giving you the full details and information. To follow all our news, you can subscribe to the alerts system or to one of our different systems to provide you with all that is new.