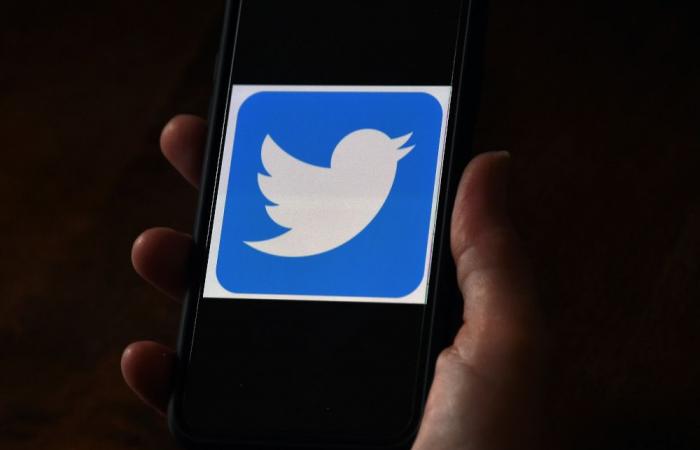 SHANGHAI, Jan 21 ― Twitter has locked the account of China's US embassy for a tweet that defended China's policies in the Xinjiang region, which the US social media platform said violated the firm's policy against “dehumanisation”.

The tweet was removed by Twitter and replaced by a label stating that it was no longer available. Although Twitter hides tweets that violate its policies, it requires account owners to manually delete such posts. The Chinese embassy's account has not posted any new tweets since January 9.

“We've taken action on the Tweet you referenced for violating our policy against dehumanization, where it states: We prohibit the dehumanization of a group of people based on their religion, caste, age, disability, serious disease, national origin, race, or ethnicity,” a Twitter spokesperson said today.

The Chinese embassy in Washington did not immediately to a e-mailed request for comment. Twitter is blocked in China.

The embassy's account suspension comes shortly after Twitter removed the account of former US president Donald Trump, which had 88 million followers, citing the risk of violence after his supporters stormed the US Capitol this month.

Twitter had locked Trump's account, asking for deletion of some tweets, before restoring it and then removing it altogether after the former president violated the platform's policies again. ― Reuters

These were the details of the news Twitter says it locked account of China's US embassy over Xinjiang-related tweet for this day. We hope that we have succeeded by giving you the full details and information. To follow all our news, you can subscribe to the alerts system or to one of our different systems to provide you with all that is new.