US Senate approves Haines as Director of National Intelligence 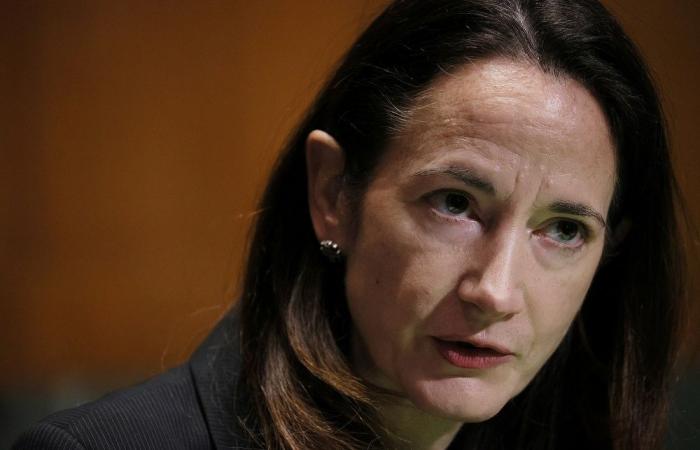 WASHINGTON, Jan 21 ― The US Senate yesterday approved Avril Haines as the Director of National Intelligence, the nation's top intelligence job, making her the first of President Joe Biden's nominees to be approved.

The vote was 84-10, with all the “no” votes coming from Republicans.

Both Democrats and leading Republicans issued statements praising the nominee. Among Republicans voting against Haines were Senators reputed to have party leadership ambitions, Ted Cruz of Texas and Josh Hawley of Missouri.

Marco Rubio, the acting outgoing Republican chairman of the Senate intelligence committee, said in a statement, “Our adversaries will not stand by and wait for the new administration to staff critical positions, and I am pleased my Senate colleagues joined me in swiftly confirming Director Haines to this important post.”

Also praising Haines, Mark Warner, the Virginia Democrat who will chair the intelligence committee in the new Senate, said that “After being deliberately undermined for four years, the Intelligence Community deserves a strong, Senate-confirmed leader to lead and reinvigorate it.”

Ron Wyden, a committee Democrat who has regularly criticized spy agency activities, said he voted for Haines after she responded appropriately to questions he asked about several issues, including how spy agencies treat whistleblowers and concerns he raised about how the CIA had spied on committee officials when they were working on a report detailing the agency's use of harsh interrogation techniques, which critics described as torture.

During an intelligence committee confirmation hearing on Tuesday, Haines said the United States should take an “aggressive stance” toward the threat posed by an aggressive and assertive China.

She also told the panel Biden has indicated the United States should find a way to impose costs on cyber attackers for the recent SolarWinds hack, attributed to Russia, on US government agencies and businesses. Russia has denied responsibility. ― Reuters

These were the details of the news US Senate approves Haines as Director of National Intelligence for this day. We hope that we have succeeded by giving you the full details and information. To follow all our news, you can subscribe to the alerts system or to one of our different systems to provide you with all that is new. 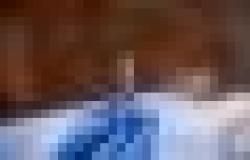 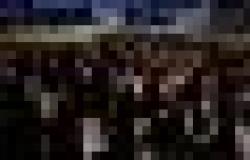 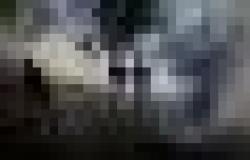