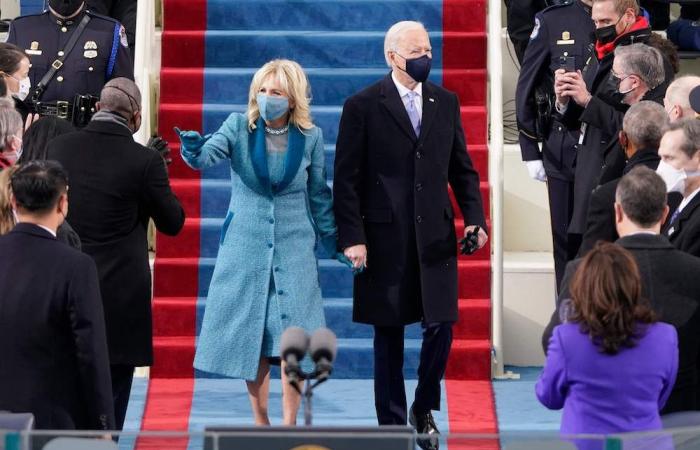 Jeddah - Yasmine El Tohamy - DHAKA: Bangladeshi authorities are expecting the long-awaited repatriation of Rohingya refugees to begin this year following an agreement with Myanmar, officials in Dhaka said on Tuesday.

Bangladesh is hosting more than 1.1 million Rohingya Muslims at cramped makeshift camps in Cox’s Bazar, which is considered the world’s largest refugee settlement. Most have fled violence and persecution following a military crackdown by the Myanmar army in Rakhine state in 2017.

At a tripartite meeting facilitated by China on Tuesday, Myanmar agreed to start the repatriation process, although it did not confirm a time frame.

“We can expect that it will begin in the second quarter,” Bangladeshi Foreign Secretary Masud bin Momen said after the meeting, which was attended by Chinese Vice Foreign Minister Luo Zhaohui and Myanmar International Cooperation Deputy Minister Hau Do Suan.

“We discussed starting the Rohingya repatriation in the first quarter,” Momen told reporters. “But Myanmar said there are issues regarding logistics and physical arrangement, and addressing those will take some time.”

Similar repatriation attempts in November 2018 and August 2019 were abandoned after the refugees refused to return to their homeland, citing security concerns.

“We failed in the last two attempts,” Momen said. “We want to be successful this time. I am cautiously optimistic.”

Bangladesh has coordinated with the UN refugee agency UNHCR on a list of 840,000 Rohingyas to be repatriated.

However, during the tripartite talks, Myanmar said that it wanted to start the process with only 42,000, whom it had already verified.

“We said the number is not important here,” Momen said. “What matters is the issue of confidence among the Rohingya themselves.”

More details of the repatriation will be discussed by Bangladesh and Myanmar early in February.

Shah Rezwan Hayat, commissioner of the Bangladeshi government’s Refugee Relief and Repatriation Commission at Cox’s Bazar, said his office is ready to start the repatriation process as soon as a date is agreed.

“We have all kinds of physical preparation to conduct a smooth repatriation process. Two transit points were fully prepared during the previous attempts,” he told Arab News on Wednesday.

Experts believe that multilateral diplomatic efforts are still needed if the repatriation is to take place and that a special task force needs to be established.

“This task force should include all the regional and international bodies, including UNHCR and IOM (International Organization for Migration),” Munshi Faiz Ahmad, former Bangladeshi envoy to China, told Arab News.

“Myanmar is planning to launch large-scale economic activities in Rakhine. The Rohingya could be employed there on priority basis,” he said, adding that the role of China in the task force would be crucial.

“If China plays the role of a guarantor monitoring all the agreed points on repatriation, the process will be a successful,” Ahmad said.

Prof. Delwar Hossain, of Dhaka University’s international relations department, told Arab News that Bangladesh should be more engaged with regional and international stakeholders to build trust among the refugees.

“The UN should be involved in the repatriation process to create confidence among the Rohingya,” he said.

These were the details of the news World leaders react to Joe Biden’s inauguration for this day. We hope that we have succeeded by giving you the full details and information. To follow all our news, you can subscribe to the alerts system or to one of our different systems to provide you with all that is new.