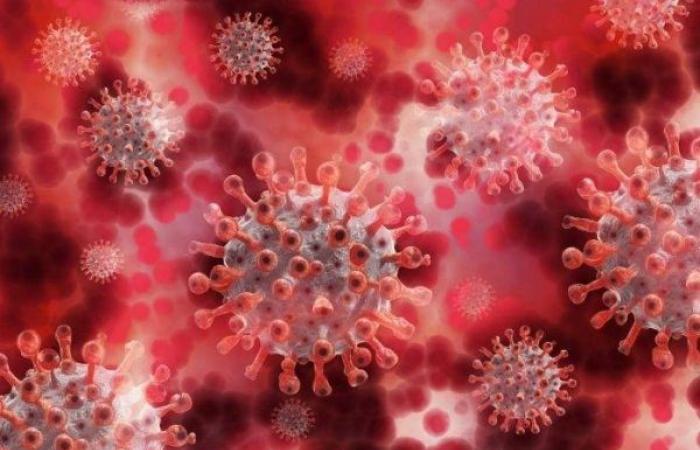 We show you our most important and recent visitors news details UK COVID-19 strain detected in at least 60 countries, WHO says in the following article

Hind Al Soulia - Riyadh - GENEVA — To date, 60 countries have reported either imported cases or community transmission of the UK coronavirus strain — 10 more than a week ago, WHO said in a news release on Wednesday.

Among the countries which have reported cases of the variant first identified in the United Kingdom are the United States, Russia, Brazil, India, and Spain.

The new strain, first detected in mid-December, is said to be 50 to 70 percent more contagious than the virus in its previous form, while another virus variant discovered in South Africa has now been found in 23 countries, according to the WHO.

The WHO has also ensured that the spread of the two other variants that emerged in Brazil, P1, which appeared in the state of Amazonas and was also detected in Japan in four people that arrived from Brazil, and another undisclosed strain.

“Currently there is little information available to assess whether these new variants modify transmissibility or severity,” the UN agency notes but stresses that their genetic characteristics similar to the British and South African variants make further study necessary.

These were the details of the news UK COVID-19 strain detected in at least 60 countries, WHO says for this day. We hope that we have succeeded by giving you the full details and information. To follow all our news, you can subscribe to the alerts system or to one of our different systems to provide you with all that is new. 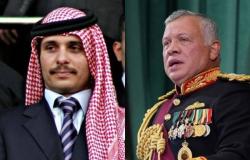 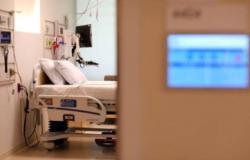 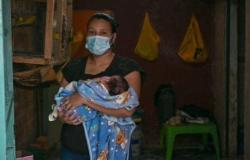 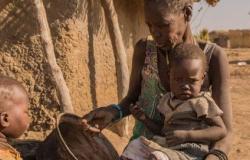