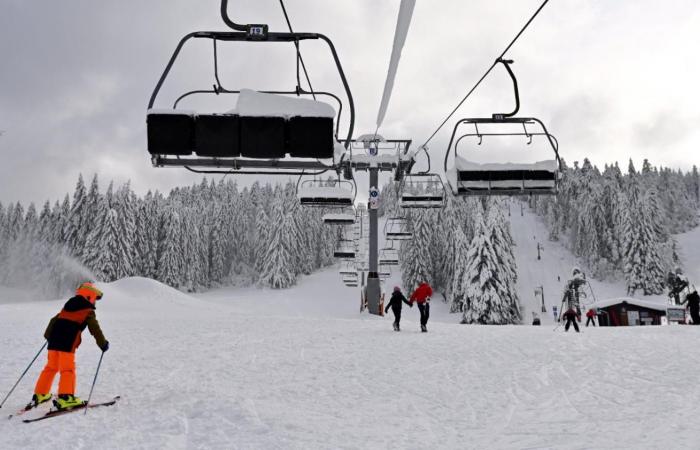 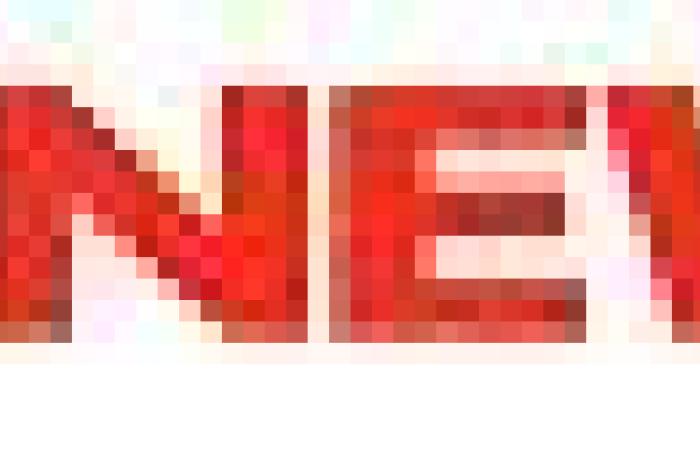 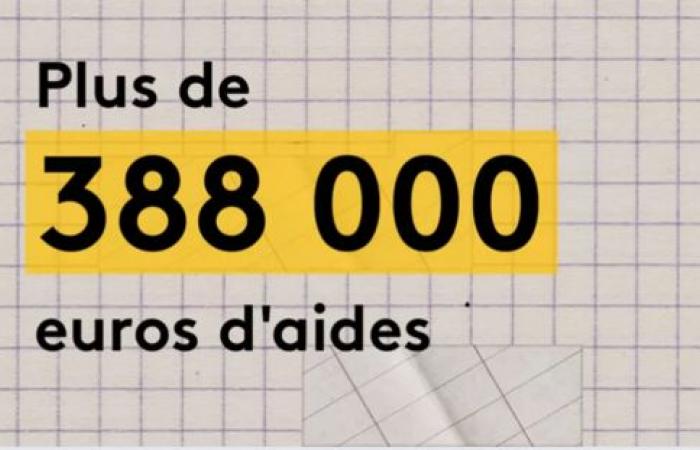 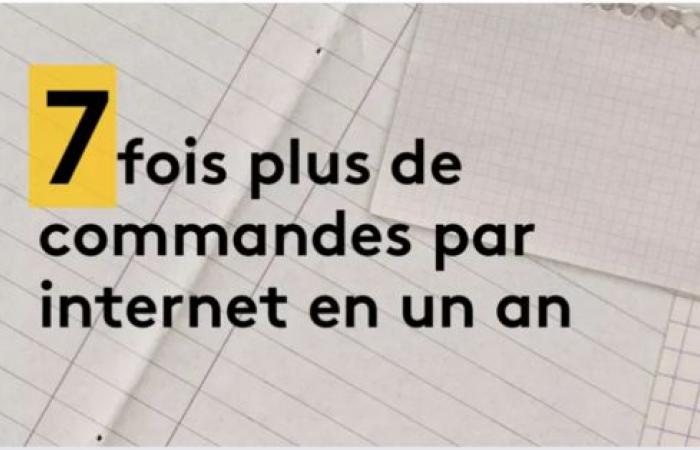 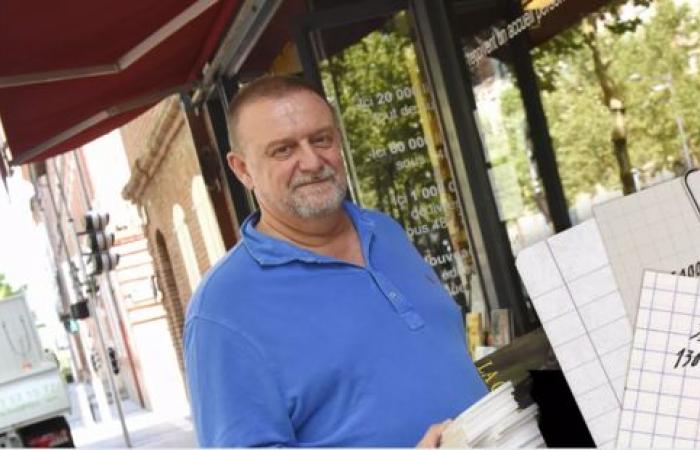 11h57 : China had already reported this variant at the end of December in a student who arrived in Shanghai from the United Kingdom.

11h40 : Two cases of the variant identified in the United Kingdom were discovered among the six cases of Covid-19 detected in the district of Daxing, a suburb of Beijing, announced the local health authorities.

The se are the first reported in the Chinese capital, which has a population of 21 million.

10h50 : We mentioned a little earlier in this direct, seven new cases of Covid-19 have been detected in Beijing, including six in Daxing, a suburb of the Chinese capital. Consequence: the authorities called on all 1.6 million inhabitants of Daxing to stay at home, to avoid the crowds.

The y are also prohibited from leaving Beijing. Follow our live.

10h05 : Covid-19: “Today, we have a little over 1,000 admissions per week in Ile-de-France. We are on a slightly upward slope”, explains Martin Hirsch, Director General of APHP. ⤵https: //t.co/cEwi3bOqsc https://t.co/xswLhrLl8t

10:07 : “We are on a slope slightly ascending ” of the epidemic, Martin Hirsch analysis, on franceinfo. At present, a little more than 1,000 people are hospitalized each week in Ile-de-France, according to the director of the APHP, against 850 in previous weeks.

09h35 : In Japan, generalized vaccination against Covid-19 should start in May.

The  government hopes that the majority of the country’s adult population will have received a vaccine by the Tokyo Olympics in July. A regulatory green light for Pfizer-BioNTech’s vaccine is hoped for by the government for next month.

09h36 : On the menu of the health defense council this morning; the question of whether or not the ski lifts will reopen in ski resorts for the February holidays. Three possibilities must be presented during the meeting, according to information from franceinfo: the opening of the chairlifts and ski lifts, their non-opening or the examination of the question at a later date.

• A new chapter opens. Joe Biden has arrived in Washington DC, where he will be inaugurated 46th President of the United States at noon (6 p.m. KST). Donald Trump, who will not attend the Democrat’s swearing-in, will fly to Florida.
• A few hours from the end of his mandate, Donald Trump pardoned 73 people, including his former adviser Steve Bannon.

• A new health defense council is being held this morning at the Elysée. It will notably be a question of whether or not the ski lifts will reopen in ski resorts for the February holidays. But mountain professionals are under no illusions.
•

The  Loire and Rhône departments have been placed on orange vigilance for high winds.

The  director of the APHP is the guest of the morning of franceinfo. You can listen to it live here.

08h47 : Dive into his bookstore accounts in this article. And if you too are the head of a small business and would like to testify, write to us using this form.

08h46 : If the bookstore got away with it, it is also thanks to the help of the National Book Center, which paid it 28,300 euros to help it pay its fixed charges (around 37,000 euros excluding taxes each month ), even during periods of reduced activity. She also benefited from a loan guaranteed by the State, which she did not need to start. 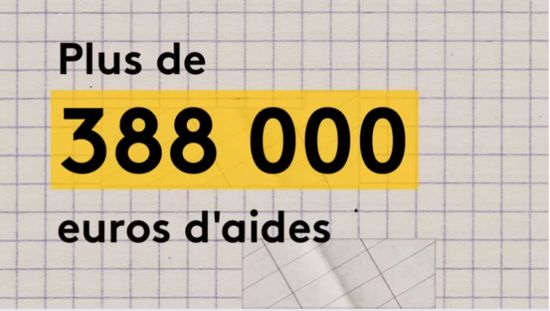 08h44 : His secret? Having bet on online sales very early on, particularly via “click and collect”. An easy change for Yves Lagier’s bookstore, which has benefited from a website since 2011, but also from a weekly newsletter which has enabled its 12,000 subscribers to be quickly informed of the adopted organization. 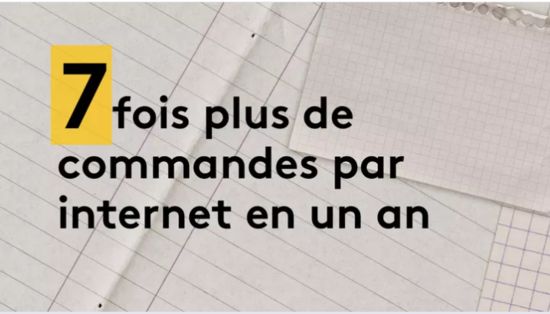 
08h43 : Today, you can discover the story of Yves Lagier, a bookseller in the Tarn who achieved the feat of improving his turnover by 22% in 2020, despite a complicated start to the year. 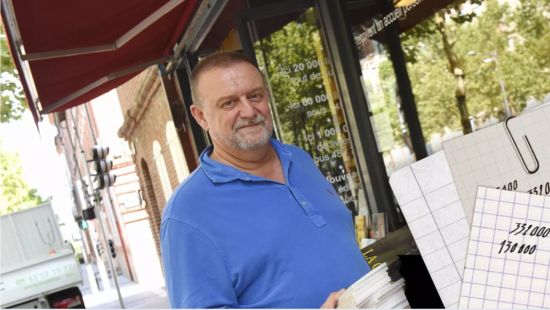 8:50 am : We saw them lower the curtain during confinement, we wanted to support them during the Christmas shopping… How are traders doing, after a year of health restrictions? This week, franceinfo gives the floor to a restaurateur, a hairdresser and a bookseller who tell us how they are going through the crisis.

08h40 : Has the Covid been eradicated from China? Why do we no longer hear about it?

The  British variant of Covid-19 was detected last week in 60 countries and territories, 10 more than on January 12, according to the World Health Organization.

The  variant identified in South Africa spreads more slowly and is present in 23 countries and territories, or 3 more than on January 12, says the WHO in its weekly epidemiological review.

These were the details of the news a suburb of Beijing confined after six cases of contamination identified for this day. We hope that we have succeeded by giving you the full details and information. To follow all our news, you can subscribe to the alerts system or to one of our different systems to provide you with all that is new.