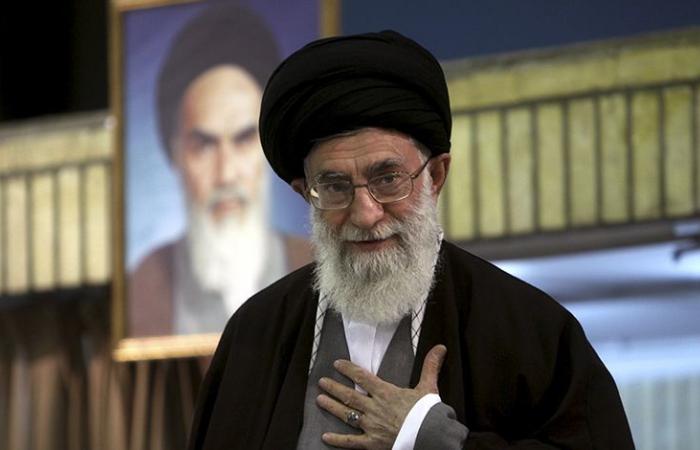 “I don’t think we’re going to have real peace and security in the Middle East until the regime of the ayatollahs is replaced, not just because of their threat on nuclear weapons, but because of their continued support for terrorism,” Bolton told DW.

He said he blamed Trump for falling short of the maximum pressure policy regarding Iran.

“I blame it on the president for not following through on the logic of that policy and bringing the regime in Tehran down,” Bolton said.

Bolton said that  the 2015 nuclear deal between Iran and several Western powers “is based on a flat-out lie by Iran that they never had a nuclear weapons program.”

Bolton, who also served as US ambassador to the United Nations under President George W. Bush, said countries including Germany and the UK “may appreciate the danger of the regime” but “overestimate the effect” of the agreement that Iran signed.

Citing information gained via an Israeli intelligence raid, Bolton said that Iran “had a nuclear weapons program and I think they never gave it up.”

“There’s been no strategic indication that the Iranian leadership is prepared to do that. So this is yet another agreement by one authoritarian state to a bunch of gullible democracies that says, ‘Oh, yeah, we’ll give up that nuclear weapons program in exchange for tangible economic benefits,'” Bolton added.

The former security adviser said it would be a disaster if president-elect Joe Biden tries to bring the US back into the nuclear deal with Iran.

“It will allow Iran to continue along the course that it’s now pursuing,” he said. “I’m not blaming the European countries, but to allow Iran to have any uranium enrichment or plutonium reprocessing capability at all … was a critical mistake.”

These were the details of the news US’ John Bolton calls for fall of Iranian regime in DW interview for this day. We hope that we have succeeded by giving you the full details and information. To follow all our news, you can subscribe to the alerts system or to one of our different systems to provide you with all that is new.