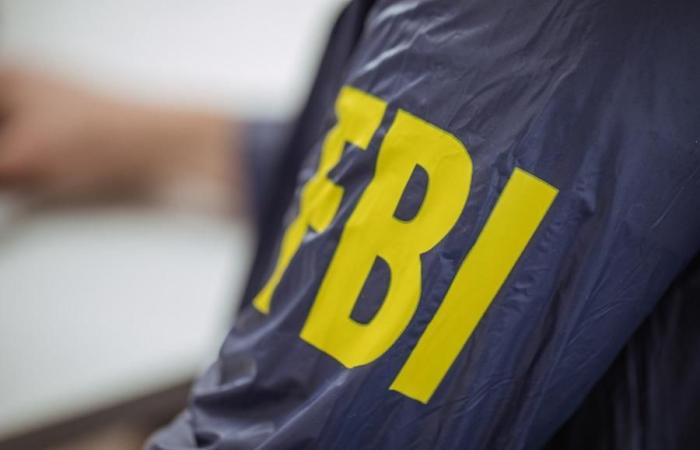 Jeddah - Yasmine El Tohamy - BOSTON: A Massachusetts-based political scientist and author is accused of secretly working for the government of Iran while lobbying US officials on issues like nuclear policy, federal authorities said Tuesday.
Kaveh Lotfolah Afrasiabi was arrested by FBI agents at his home in Watertown, Massachusetts, on Monday, officials said. He is charged in New York City federal court with acting and conspiring to act as an unregistered agent of Iran.
Afrasiabi, an Iranian citizen and a lawful permanent resident of the United States, was expected to appear in court later Tuesday. An email seeking comment was sent to his attorney.
Authorities said that Afrasiabi has been paid by Iranian diplomats assigned to the Permanent Mission of the Islamic Republic of Iran to the United Nations in New York City since at least 2007, while making TV appearances, writing articles and lobbying US officials to support the Iranian government’s agenda.
In 2009, Afrasiabi helped an unidentified congressman draft a letter to President Barack Obama about US and Iranian nuclear negotiations, according to court documents. He never disclosed that he was working for Iran, officials said.
After the US military airstrike that killed Gen. Qassem Soleimani, the head of Iran’s elite Quds Force, Afrasiabi told Iran’s foreign minister and permanent representative to the United Nations that Iran should “end all inspections and end all information on Iran’s nuclear activities pending a (United Nations Security Council) condemnation of (the United States’) illegal crime,’” according to court documents.
Assistant Attorney General John Demers said Afrasiabi meanwhile portrayed himself “to Congress, journalists and the American public as a neutral and objective expert on Iran.”
“Mr. Afrasiabi never disclosed to a Congressman, journalists or others who hold roles of influence in our country that he was being paid by the Iranian government to paint an untruthfully positive picture of the nation,” William Sweeney, assistant director-in-charge of the FBI’s New York Field Office, said in a statement.

These were the details of the news Political scientist accused of secretly working for Iran for this day. We hope that we have succeeded by giving you the full details and information. To follow all our news, you can subscribe to the alerts system or to one of our different systems to provide you with all that is new.