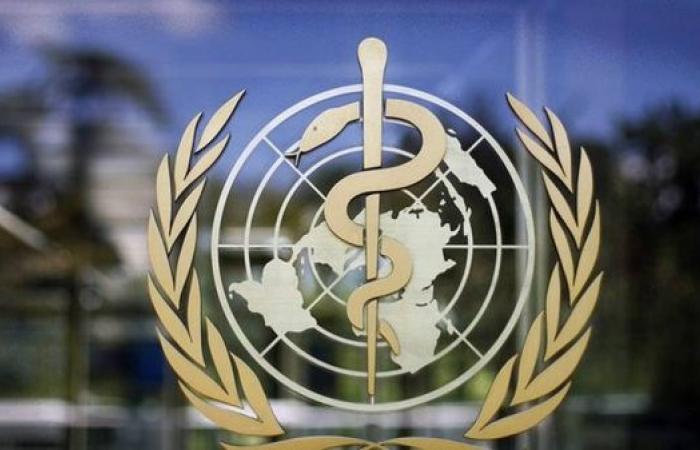 Hind Al Soulia - Riyadh - GENEVA — Over 93,000 people died from coronavirus in the past week, which is a record high figure since the start of the pandemic, the World Health Organization (WHO) said in its weekly bulletin on Wednesday, according to Russian News Agency (TASS).

The COVID-19 case tally worldwide grew by over 4.7 million in the past week, it said. According to the WHO, 93,882 coronavirus fatalities were reported across the globe between Jan. 11 and Jan. 17 (a nine-percent growth as compared to the week earlier).

Last week, a growth in fatalities was reported in all six regions. As for the number of infections, it grew in Africa, Eastern Mediterranean and Western Pacific, declining in America, Europe and Southeast Asia.

In Southeast Asia, medics reported more than 200,000 new infections, which is a slightly lower figure than during the previous week (a decrease of 1%), and the number of deaths grew by more than 3,400 (an increase of 4%).

These were the details of the news WHO reports surge in coronavirus deaths last week for this day. We hope that we have succeeded by giving you the full details and information. To follow all our news, you can subscribe to the alerts system or to one of our different systems to provide you with all that is new.