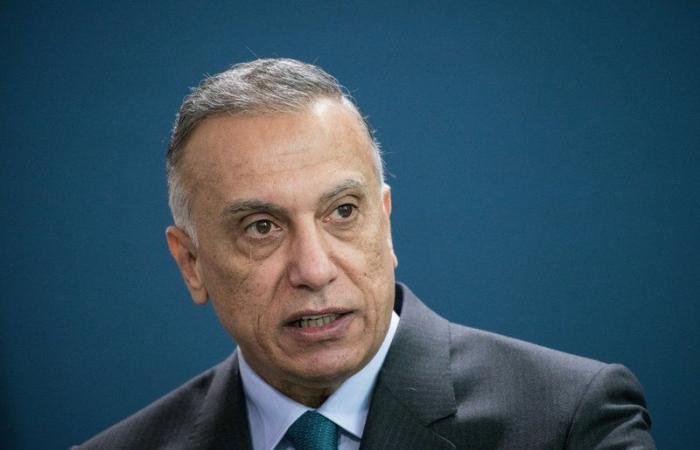 Elections will now be held in October, according to a statement from the prime minister’s office following a unanimous vote in the Cabinet. Previously they were slated for June, about a year ahead of schedule.

Prime Minister Mustafa al-Kadhimi announced in July that early polls would be held to meet the demands of anti-government protesters. Demonstrators took to the streets in the tens of thousands last year to demand political change, and an end to rampant corruption and poor services. More than 500 people were killed in mass demonstrations as security forces used live rounds and tear gas to disperse crowds.

Al-Kadhimi said in the statement Tuesday the delay was due to “technical” needs spelled out in a proposal submitted to the Cabinet to ensure a transparent electoral process. He did not provide details on what the technical issues were.

In a step toward holding elections, Iraq’s president ratified a new electoral law late last year aimed at giving political independents a chance at winning seats in parliament. The law was passed despite objections from political parties.

Al-Kadhimi said the commission was “keen on the integrity of the elections and equal opportunities for everyone to run the electoral process fairly,” according to his statement.

The May 2018 federal elections were mired in allegations of voter fraud and corruption and saw historically low turnout.

Al-Kadhimi said neither political opposition to the early polls nor the state’s crumbling finances were to blame for the extension. The government, which is suffering through an unprecedented liquidity crisis due to low oil prices, said the commission’s budget is accounted for.

Parliament must also dissolve itself in order for the polls to be held.

These were the details of the news Iraq postpones date for early elections by four months for this day. We hope that we have succeeded by giving you the full details and information. To follow all our news, you can subscribe to the alerts system or to one of our different systems to provide you with all that is new.