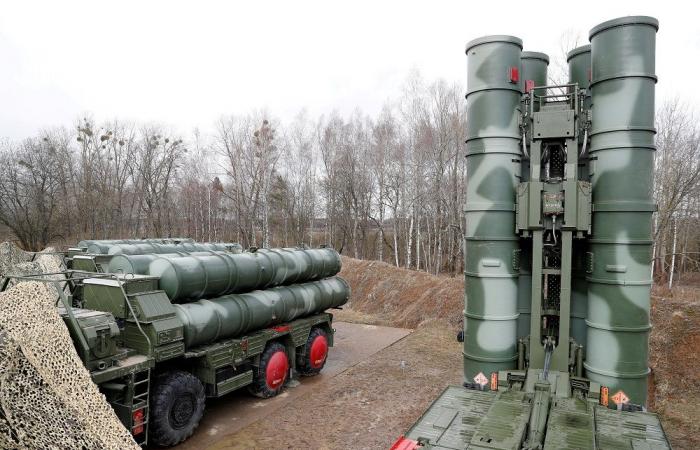 WASHINGTON, Jan 20 ― US President-elect Joe Biden's choice for secretary of state yesterday accused Nato member Turkey of not acting like an ally and said Washington would review if further sanctions are required on Ankara over its acquisition of a Russian air defence system.

“The idea that a strategic ― so-called strategic ― partner of ours would actually be in line with one of our biggest strategic competitors in Russia is not acceptable,” Antony Blinken, Biden's choice for chief US diplomat, told lawmakers.

“I think we need to take a look to see the impact that the existing sanctions have had and then determine whether (there is) more that needs to be done,” Blinken said during his Senate Foreign Relations Committee confirmation hearing.

Blinken's comments came a day before Biden takes over from the administration of President Donald Trump, with whom Turkish President Tayyip Erdogan had a close relationship.

“Turkey is an ally, that in many ways... is not acting as an ally should and this is a very, very significant challenge for us and we're very clear-eyed about it,” Blinken said.

The sanctions received bipartisan support from the US Congress and were announced under the Countering America's Adversaries Through Sanctions Act (CAATSA) ― the first time the act has been used against a fellow member of the Nato alliance.

The deep disagreement over the S-400 ground-to-air defenses is the top challenge that the Biden administration will have with Turkey. The two Nato allies have also clashed on Syria policy, Ankara's oil exploration activities in the eastern Mediterranean, and Turkey's involvement in the Nagorno-Karabakh conflict. ― Reuters

These were the details of the news US secretary of state nominee Blinken says Turkey not acting like an ally for this day. We hope that we have succeeded by giving you the full details and information. To follow all our news, you can subscribe to the alerts system or to one of our different systems to provide you with all that is new.