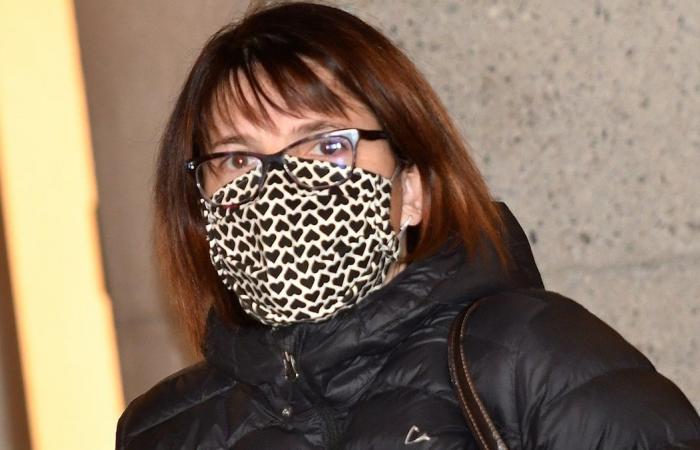 The woman who worked for nearly 20 years as a nurse at the Jonquière hospital without having a permit from the Order pleaded guilty Monday at the Chicoutimi courthouse.

Nathalie Bélanger was sentenced to two years less a day in prison, and will have to serve her sentence in society. She will also have to pay a fine of $ 100,000 that she will have to pay in the next 18 months and do 240 hours of community service.

The woman would have used the identity of a real nurse with the same name as her to get to practice the profession.

The forty-year-old would have worked in the departments of medicine, emergency, care and the operating room during her 20 years of illegal practice in addition to being responsible for certain departments mainly at night, according to nurses who had been confided anonymously at the time.

The 40-year-old was fired in May 2019 by the CIUSSS du Saguenay – Lac-Saint-Jean, of which the hospital is part.

To be hired, she allegedly provided a false diploma and the license number of another nurse of the same name in the region. She previously worked as a beneficiary attendant. She wants to practice this profession again, but in a private residence.

These were the details of the news $ 100,000 fine and 240 hours of community service for a fake nurse for this day. We hope that we have succeeded by giving you the full details and information. To follow all our news, you can subscribe to the alerts system or to one of our different systems to provide you with all that is new.

PREV Mexico to cap flights to main airport, use new hub more after incidents
NEXT 25 persons emerge from shell-pounded steel complex in Mariupol