New US secretary of state says Biden will seek to extend New START treaty, unclear for how long 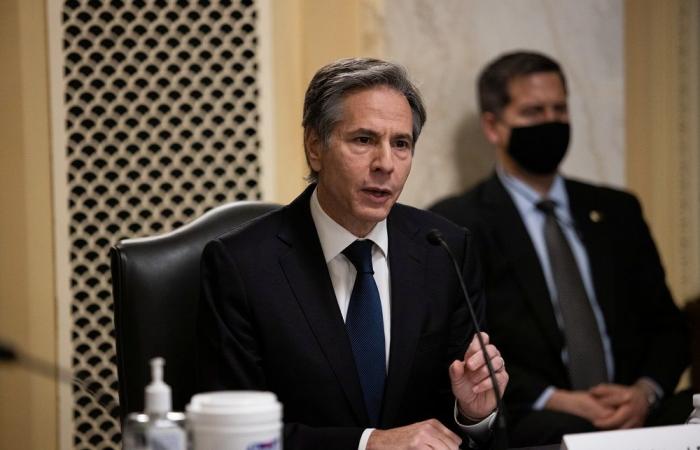 Hello and welcome to the details of New US secretary of state says Biden will seek to extend New START treaty, unclear for how long and now with the details

WASHINGTON, Jan 20 ― US President-elect Joe Biden will seek to extend the New START arms control treaty with Russia and will have to decide how long an extension to pursue, his choice for secretary of state, Antony Blinken, said yesterday.

“We will seek to extend it,” Blinken told lawmakers. “He'll have to make a decision as president about what duration he would seek,” Blinken added, leaving open the possibility that Biden might seek to extend it by less than the maximum five years allowed under the treaty, which expires February 5.

New START restricted the United States and Russia to deploying no more than 1,550 nuclear warheads, the lowest level in decades, and limited the land- and submarine-based missiles and bombers that deliver them.

The treaty’s lapse would end all restraints on deployments of US and Russian strategic nuclear warheads and the missiles, bombers and submarines that carry them, fueling a new nuclear arms race, policy experts have said.

These were the details of the news New US secretary of state says Biden will seek to extend New START treaty, unclear for how long for this day. We hope that we have succeeded by giving you the full details and information. To follow all our news, you can subscribe to the alerts system or to one of our different systems to provide you with all that is new.

PREV Indonesia tourist bus smashes into billboard, killing 14
NEXT Building peace, one project at a time in Colombia