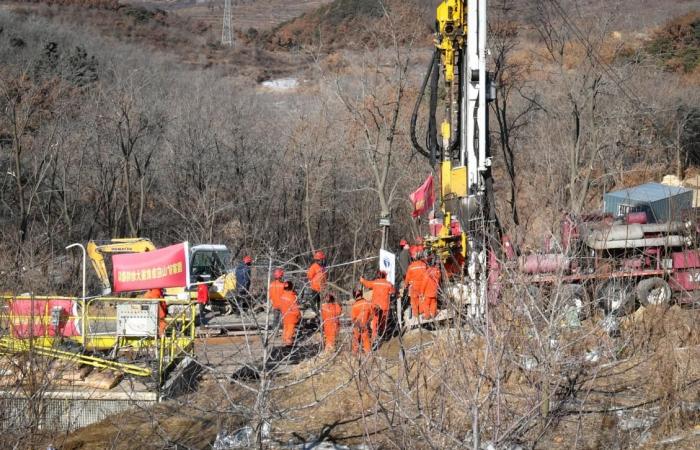 Jeddah - Yasmine El Tohamy - KABUL: Afghanistan’s First Vice President Amrullah Saleh on Monday demanded the execution of Taliban prisoners as violence surges in the country in spite of US-sponsored talks between the government and the militants.

Under mounting US pressure and following months of delay, Kabul released last summer thousands of Taliban prisoners from its custody as part of the landmark accord between the group and Washington.

But now there has been a spike in arrests of suspected Taliban fighters linked with recent attacks.

“These arrests should be executed so that it becomes a lesson for others,” Saleh told a routine security meeting in Kabul.

“The arrested like nightingales admit (to conducting attacks), but their all hope is that they will be freed one day without real punishment … any terrorist detainee should be executed.”

Known as the staunchest anti-Taliban leader in government and consistently opposed to talks with the Taliban, Saleh said he would raise his demand for the executions in the High Council of the Judiciary. His spokesman, Rezwan Murad, said the first vice president has also shared his demand with President Ashraf Ghani.

“Such news is provoking, he wants to sabotage the process of talks,” said Zabihullah Mujahid, a Taliban spokesman, when reached by Arab News for reaction to Saleh’s push.

“We will severely take the revenge of any type of inhuman and cruel treatment of our prisoners.”

The Afghan government was excluded from the US and Taliban deal signed last February in Doha, which as per the agreement is also hosting the current peace talks between Kabul and the insurgents.

In spite of the ongoing talks, violence has surged in Afghanistan and both the government and the Taliban accuse each other for its escalation.

Hundreds of civilians have lost their lives in the violence, which has displaced tens of thousands of people since the February deal, while Kabul has endured a resurgence in assassination attacks and magnet bombs.

Prior to Saleh, some residents and lawmakers also demanded the executions of Taliban members suspected of being behind major attacks. Heather Barr, interim co-director for Human Rights Watch, told Arab News: “Human Rights Watch opposes the use of the death penalty under all circumstances. It is a uniquely cruel and irreversible punishment and we are glad to see that there has been some global progress towards abolition of the death penalty.”

She added: “Afghanistan has already seen so much violence and death and continues to experience this violence every day. There is an urgent need for accountability for the many human rights violations that have been inflicted during Afghanistan’s many years of war, but executions will not bring the justice Afghans so badly need.”

These were the details of the news China rescuers drill new ‘lifelines’ to trapped gold miners for this day. We hope that we have succeeded by giving you the full details and information. To follow all our news, you can subscribe to the alerts system or to one of our different systems to provide you with all that is new.