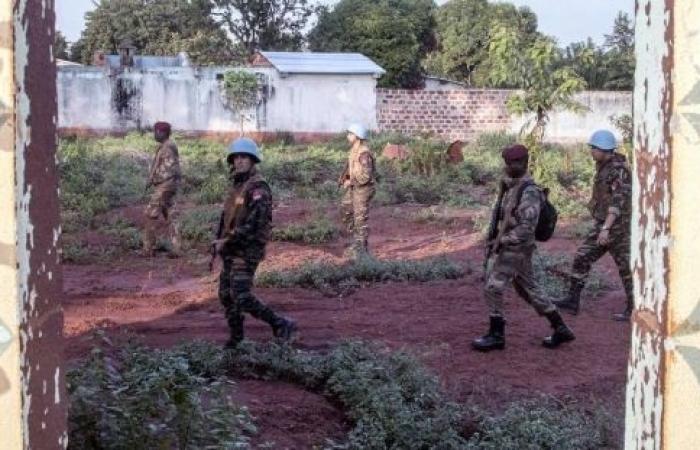 Hind Al Soulia - Riyadh - GENEVA — Two United Nations peacekeepers were killed after their convoy was ambushed by members of the UPC and anti-Balaka armed groups in southern Central African Republic (CAR), the UN Mission in the country said on Monday.

The attack took place some 17 kilometers (about 11 miles) from Bangassou, the capital of the Mbomou prefecture. UN peacekeepers had retaken control of the city on Friday, after it captured two weeks earlier by anti-government armed groups.

Mankeur Ndiaye, head of the UN Multidimensional Integrated Stabilization Mission in CAR (MINUSCA), strongly condemned the attack and stressed that the Mission “will work with the Central African authorities to ensure that the perpetrators and accomplices of these war crimes are arrested and held accountable for their acts.”

The deceased peacekeepers were from Gabon and Morocco.

Ndiaye, also the Special Representative of the UN Secretary-General for CAR, said that the UN Mission “has paid a heavy price” in the service of peace.

In spite of the challenges, the UN Mission “remains committed to pursuing its mandate of protecting civilian populations and securing elections,” he added.

Also on Monday, MINUSCA said that it continues its operations to secure Bangassou, situated about 750 kilometers (465 miles) from Bangui, after having retaken the city from armed groups.

Robust patrols are currently being carried out in the city and its surroundings. The security situation is calm and residents are starting to return to their homes, according to the mission.

“However, [our] forces remain on alert to prevent any action by armed groups targeting the civilian population, State authority, and peacekeepers or the return of rebels to Bangassou,” it added.

Meanwhile, UN special advisers on prevention of genocide and the responsibility to protect, Alice Wairimu Nderitu and Karen Smith voiced deep concern over escalating violence that has forced over 120,000 civilians to flee their homes.

“We strongly remind those behind these attacks that their acts constitute atrocity crimes, and those with highest responsibility, including political actors will be held accountable,” the two officials said.

Nderitu and Smith also reminded the government of CAR of its “primary responsibility” to protect its populations against genocide, war crimes, ethnic cleansing, and crimes against humanity.

They urged national authorities, with the support of the international community including MINUSCA, to take urgent measures to address the insecurity and protect civilians. — UN News

These were the details of the news Two UN peacekeepers killed in an ambush in Central African Republic for this day. We hope that we have succeeded by giving you the full details and information. To follow all our news, you can subscribe to the alerts system or to one of our different systems to provide you with all that is new. 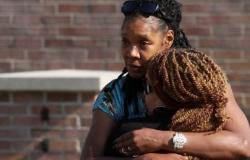 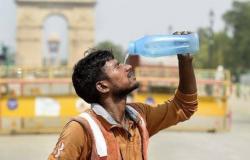 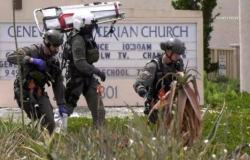 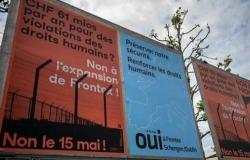