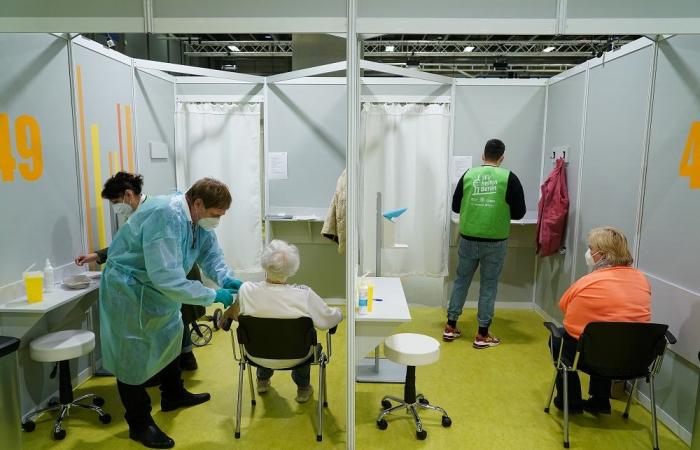 BERLIN, Jan 19 ― Chancellor Angela Merkel and leaders of Germany's 16 states are expected today to extend and tighten a partial lockdown beyond January, as fears grow over virus variant strains believed to be more contagious.

Germany shuttered restaurants, leisure and sporting facilities in November, then expanded the shutdown in mid-December to include schools and most shops to halt runaway growth in new coronavirus infections.

The measures ordered until the end of January have brought about a “flattening of the infections curve”, said Merkel's spokesman Steffen Seibert, noting also that the number of patients in intensive care had also fallen slightly.

“This trend is cautiously positive and a success of the restrictions of the last weeks,” he said.

“But it only brings us to the point where we still have a long way to go before we can say we have the infections under control,” he added.

The crisis talks between Merkel and state premiers were brought forward by a week because of the virus variants.

“It is a risk that responsible politicians must take into account ― sooner rather than later,” he added.

Germany got out of the first wave of the coronavirus pandemic relatively well, but a second wave hit Europe's biggest economy hard.

New infections have soared far above the 50 per 100,000 people incidence rate threshold set by the government. And just last Thursday, the country saw a new high in daily deaths, at 1,244.

Seibert noted that the incidence rate was still at over 130 per 100,000, and that Germany “must more quickly” bring that down to 50.

He would not be drawn on specific measures that could be decided on Tuesday, but said discussions would surround “issues like working from home, medical masks, public transport ― not about the complete halt of public transport but about reducing contact in them”.

More could be done to keep non-essential workers out of the office and off public transport, they said.

Experts have been alarmed by data showing that while a first shutdown in spring last year had led to a sharp drop of 40 per cent in mobility, this winter, far more people appear to be on the move.

Disease control agency Robert Koch Institute and Berlin's Humboldt University have found from data collected from mobile phone signals that last Wednesday, the mobility of Germans was only 15 per cent below that from a year ago.

RKI chief Lothar Wieler has pleaded for rigorous implementation of curbs that have already been ordered, saying that there were too many exceptions being offered.

Schleswig-Holstein state's justice ministry is turning a youth detention centre into a forced quarantine site for those who do not isolate themselves when required to. ― AFP

These were the details of the news Germany mulls tighter shutdown as Covid-19 virus variants fuel fears for this day. We hope that we have succeeded by giving you the full details and information. To follow all our news, you can subscribe to the alerts system or to one of our different systems to provide you with all that is new. 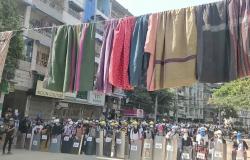 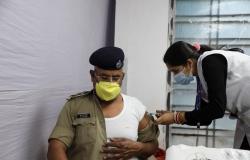 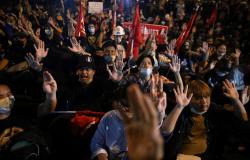 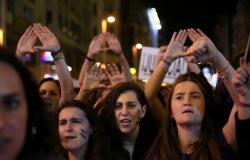 Not your bitch: Campaign against ‘sexist’ dictionaries moves to Italy